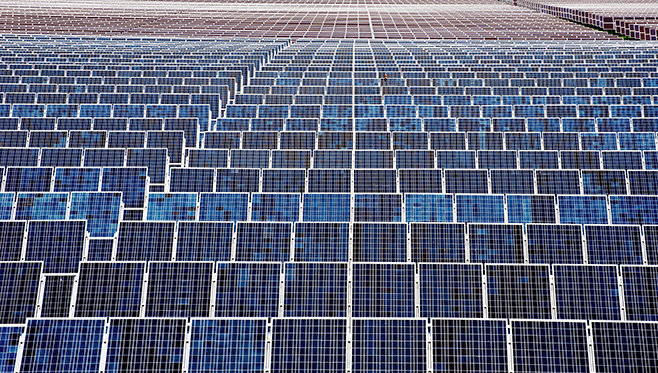 "Through the coalition, we build expertise, create channels for cooperation and seek viable solutions. It is particularly important to ensure that the transition to a carbon-neutral economy is as cost-effective as possible, while taking into account the impacts on the economy and society as widely as possible. Next we will start discussions on real policy issues,” says Minister of Finance Mika Lintilä.

The objective of the coalition is to bring climate change into part of the planning of economic policy and financing arrangements. The Finance Ministers adopted their action plan in Washington on 19 October. The action plan covers three main areas:

The ministers will next meet in Washington in April. The April meeting will discuss carbon pricing, that is, emissions trading systems, carbon taxes and fossil fuel subsidies.

Declaration by the Coalition of Finance Ministers for Climate Action

Background information on the Coalition of Finance Ministers for Climate Action