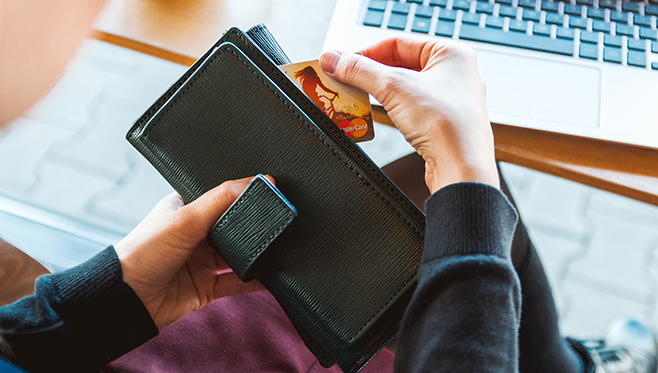 Finance ministers from Finland, the Netherlands, Ireland, Latvia, Lithuania, Sweden, Denmark and Estonia published a joint statement today, 18 July 2018, on the development of the European capital markets union. The statement was sent to the Chairs of the Economic and Financial Affairs Council (Ecofin) and of the Eurogroup as well as to the Vice-President of the European Commission.

In their statement, the ministers point out that it is imperative to consolidate progress and bring the capital markets union to completion. Efficient movement of capital in Europe is essential for promoting sustainable economic growth. By developing open and internationally competitive capital markets and by removing barriers to capital flows it is possible to ensure that businesses have access to sources of financing from other countries. It also reduces the need for traditional bank funding. Moreover, private cross-border risk-sharing makes the system more stable and resilient in potential crisis situations.

The ministers stress that, looking ahead, Europe will be facing major challenges. The United Kingdom is the biggest financial centre in Europe. With the UK leaving the EU, the European Union must make a more concerted effort to transform and integrate its capital markets.

“The private sector risk sharing via the capital markets is instrumental for the stability of economic and monetary union. It also eases pressure for increased burden sharing among Member States. Finland is committed to the work of the group of eight countries (a.k.a. the Hansa) to ensure that the remaining term of the Commission is used efficiently to move forward with the most relevant projects for enhancing the capital markets union,” said Minister of Finance Petteri Orpo.

The ministers underlined that capital markets union projects need to be completed before the end of this legislative period, that is, by the first half of 2019. To do so, it will be necessary to prioritise between different projects.

Firstly, we should concentrate on projects that have the greatest impact and that are widely supported by the Member States. Projects that promote sustainable finance are among these.

Secondly, the ministers stress that we also need to focus on those proposals that enable the European financial sector to fully capitalise the potential offered by technological innovations to improve the quality and stability of financial services.

Thirdly, the statement points out that the single rulebook should be applied in the same way in all EU Member States and notes the importance of common supervisory standards. The on-going Review of the European System of Financial Supervision is an important opportunity to enhance the current framework, and in the ministers’ view, agreement on it can be agreed during the current Commission and European Parliament term.

Fourthly, the ministers highlighted the importance of national reforms to diversify the sources of finance and the Commission’s support in doing so.

European finance ministers’ joint statement on the development of the Economic and Monetary Union (press release 6.3.2018)