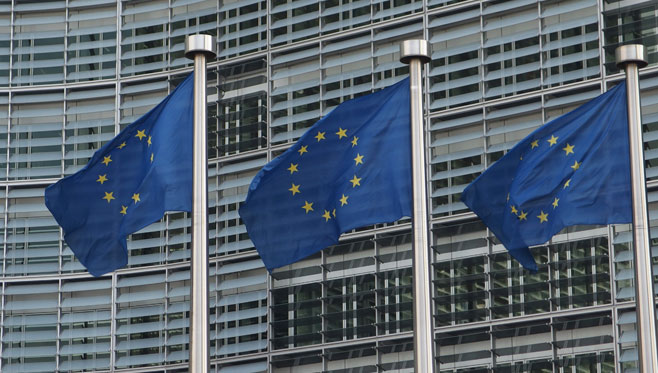 The maximum score in the DESI comparison is 100. Finland’s score this year is 72.3, which is well above the European Union average of 52.6. The score puts Finland in first place, retaining the position it achieved last year. Ranked after Finland in the digital performance comparison are Sweden, Denmark and the Netherlands. Not far behind these are Malta, Ireland and Estonia.

Minister of Local Government Sirpa Paatero, who is the minister responsible for digitalisation in the government sector, is pleased with the country's ranking.

“Finland remaining at the top is evidence of the determined efforts we have made to promote digitalisation. In Finland, the various stakeholders in society work extensively together, which has contributed to strengthening our position as a leader in the digital transformation process. The Government Programme focuses strongly on moving forward with digitalisation, and we are firmly committed to this work,” says Paatero.

The Digital Economy and Society Index monitors digitalisation in the EU countries, breaking this down into five areas: connectivity, human capital (including digital skills), use of internet services by citizens, integration of digital technology by businesses, and digital public services. Finland’s ranking varies among these different sub-components, but in the overall composite index Finland takes first place.

The DESI country report on Finland states that its human capital is one of the country’s strongest competitive advantages, with 76 per cent of the population having basic or above basic digital skills, which is considerably above the EU average (58 per cent).

The report also states that in digital public services Finland ranks fourth among the EU countries and well above the EU average. This, it notes, is primarily thanks to the higher number of e-government users. It further notes that online interaction between public authorities and the public is high, and that Finland also performs well in relation to the availability of pre-filled forms, online service completion and open data.

“In the digitalisation process it is especially important that everyone is involved. In Finland, the large number of users of digital public services indicates that we have been successful in ensuring services are accessible and usable. We should continue with this and invest in accessibility and in digital service user support,” says Minister Paatero.

The digital progress of Member States has been monitored by the European Commission in its DESI reports since 2014. The 2020 DESI report is based on 2019 data, and so the impact of the coronavirus pandemic on the digital environment and digital services is not visible in this report.