Government in favour of updating rules on VAT rates 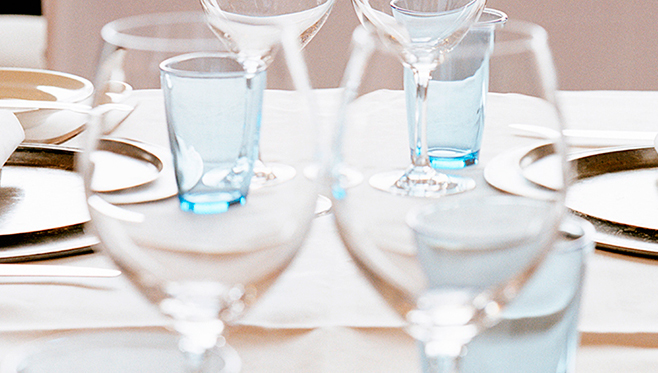 The Finnish Government supports the general objectives of the EU’s value added tax (VAT) system reform. All Member States should be given the same rights to use reduced VAT rates, but a more flexible position on reduced rates must not impede the functioning of the single market.

On 18 January, the European Commission issued a proposal for amending VAT rates. The proposal is part of the EU’s taxation package aimed at creating a single EU VAT area. The package includes a number of proposals for directives.

Under the Commission’s proposal, Member States could apply, in the present manner, up to two reduced VAT rates of a minimum of 5%, but all Member States would also be given the right to apply a reduced rate of less than 5% and a 0% rate. The present extensive listing of goods and services eligible for reduced VAT rates would be replaced with a list of goods and services to which the reduced rates would not apply.

The Finnish Government is in favour of bringing the rules on VAT rates up to date, but it considers that the details of the Commission’s proposal should still be examined further. The danger of the model proposed by the Commission is that it could lead to growing use of reduced rates and a more complex system at EU level. The Government supports the principle of listing those goods and services to which reduced VAT rates apply rather than those to which reduced rates do not apply.

The Government’s Union communication is published under Decisions.