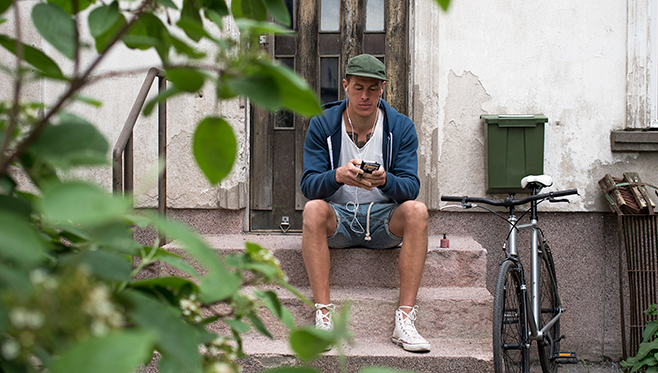 The European Commission’s annual Digital Economy and Society Index (DESI) describes the digital performance and its development in each EU country. The maximum score in the DESI comparison is 100. Finland's score this year was 69.9, which is well above the average for EU countries, 52.5. Finland now ranks the first for the first time in the history of the comparison.

Finland is followed by Sweden, the Netherlands and Denmark.

“We have long been near the top. Systematic and long-term work to advance digitalisation has borne fruit. Broad-based cooperation between various parties of society is the key to us being here now,” said Anna-Maija Karjalainen, Director General of Public Sector ICT at the Ministry of Finance.

“Finland's success in the global operating environment depends on the ability of citizens, businesses and communities and public administration to produce, protect, understand and utilise information. With systematic information policy Finland is able to act as a leader in use of information as well,” said Karjalainen.

Digital public services among the top in Europe

The high competence level is one of Finland's strongest competitive advantages: 76 per cent of the population have at least basic digital skills, which is a long way above the EU average (57%).

Although fixed broadband access is offered to almost all households, its use in Finland is below the EU average (Finland 58%, EU 77%). In mobile broadband use, Finland ranks first by a clear margin to the next country. The connectivity is nearly double compared to the EU average.

More information about the DESI and Finland's Country Report