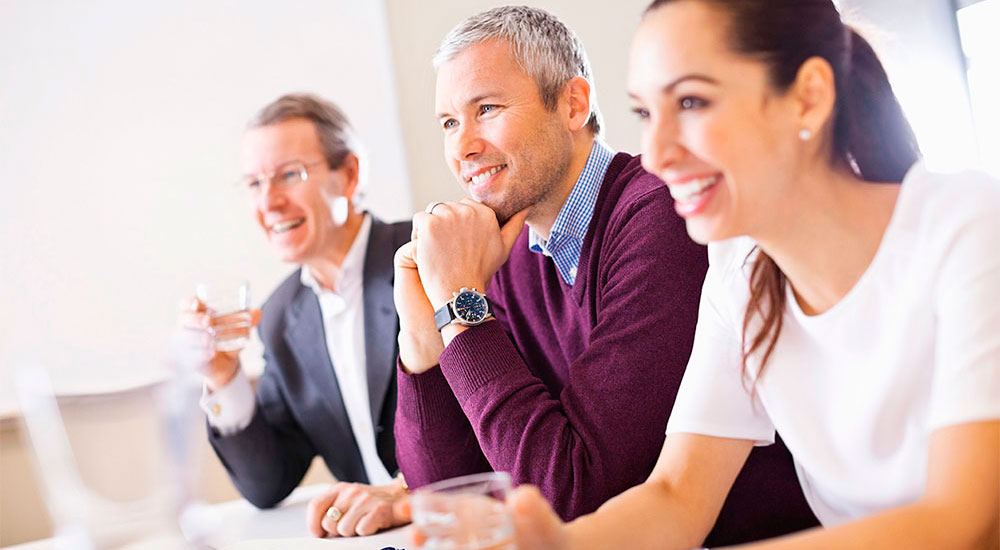 The Collective Agreement for State Civil Servants and Employees Under Contract enters into force after it has been approved by the Government. If the agreement involves additional expenditures, it has to be forwarded to the Parliamentary Finance Committee for approval. The central agreement sets the overall cost framework for the government's collective settlement. The central agreement contains provisions on the contractual terms of service for central government as a whole as well as their development, and any negotiation and review clauses.

Guide to working in Finland