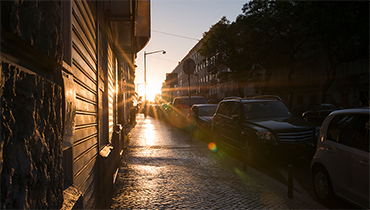 Tax subsidies are exceptions made to the normal basic structure of taxation, the so-called standard tax system, by which a certain business or a group of taxpayers is subsidised. In practice, tax subsidies refer to tax exemptions, tax deductions, lower tax rates and other comparable means. Tax subsidies are defined in tax legislation.

Tax subsidies are not mainly visible in expenditure items in the budget, as are direct subsidies, but they are shown as tax revenue that have not been received. Subsidies distributed through the tax system have been regularly monitored and reported in the budget proposal and in the final central government accounts. The listing of tax subsidies is published yearly at the same time as the budget proposal is submitted to Parliament.

When examining tax subsidies, it should be taken into consideration that the removal of a tax subsidy does not necessarily increase tax revenue by an equivalent amount. Some of the subsidies overlap, so they have an effect on each other's size. The methods for calculating subsidies also vary. However, the effects of subsidies on prices and taxpayers’ behaviour have not been considered in the calculation, and therefore it is difficult to assess the final effects of the removal of an individual tax subsidy.

Nevertheless, it is important to monitor tax subsidies, because they are used to channel significant public support to different targets. Tax subsidies also narrow the tax base and often complicate the tax system.