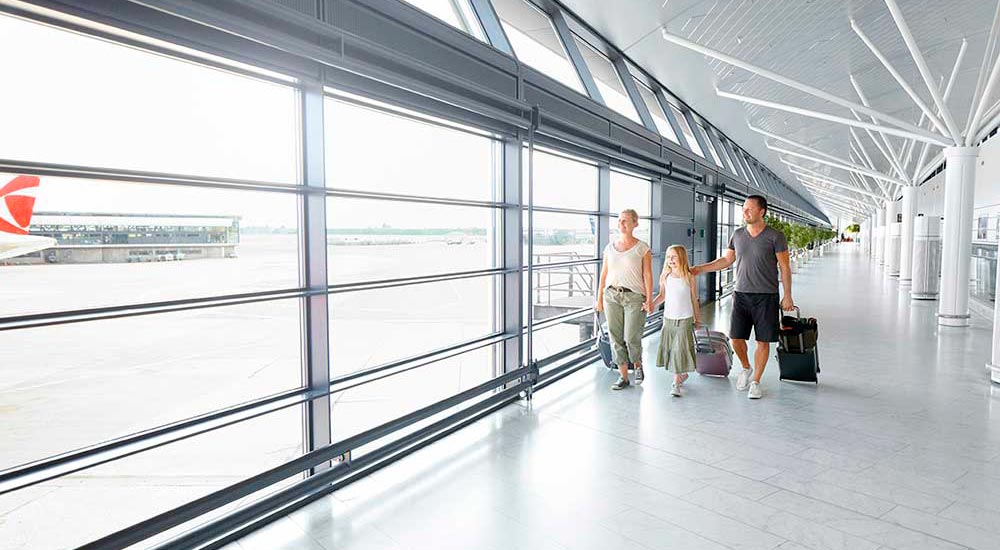 Customs taxation and procedures are an integral part of the European Union. Customs duties are based on common customs legislation which has mainly replaced the national customs legislations of the EU Member States; in fact, the field of customs activities is the most integrated part of EU-level administration. Finnish Customs operates within the administrative branch of the Ministry of Finance and is responsible for the implementation and monitoring of customs duties in Finland.

Customs Union as an integral part of the European Union

The Customs Union, which marked its 50th anniversary in 2018, is an example of successful integration within the European Union. The conditions created by the Customs Union enabled the internal market to be established and provided a stable foundation for economic integration and growth.

Customs adminstrations have an important role within the European Union in monitoring and facilitating international trade, as well as protecting economic interests and society at large.

The EU Customs Union also cooperates with the customs administrations of third countries in customs issues. International treaties with EU as one party have been signed and will be signed to form a basis for the cooperation.

Finland also draws up treaties with countries outside the EU on bilateral customs cooperation. The purpose of the treaties is to combat customs offences and ensure that the customs legislation is applied correctly.