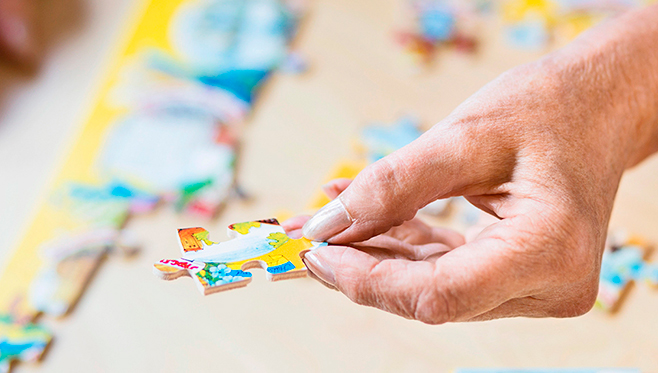 Municipal differentiation has become widely apparent in demographic trends, finances and financing, access to services and personnel, industrial structure and realisation of democracy. In many municipalities, these factors will also affect the municipality’s ability to carry out statutory duties. Since demographic change is likely to be an enduring phenomenon, differences between municipalities will continue to grow.

In the next few years, small municipalities experiencing net emigration will find it more difficult to provide even the basic services that are essential to citizens. Such municipalities are particularly affected by shrinking age groups, the large number of retirees in the municipal sector, problems with the availability of skilled labour and the poor prospects of local government finances.

Municipal differentiation is leading to a situation where it may become more difficult to ensure that all municipalities have the capacity to perform their duties.

The combined effects of population ageing, falling birth rates and migration will shape the municipal sector significantly. According to Statistics Finland's population forecast, people will continue to move to the Greater Helsinki area and other cities. When people get older or move away, some municipalities will lose revenue and may not be able to achieve a proportionate reduction in their operating and investment costs.
In other municipalities, population growth will increase tax revenue and central government transfers, but new residents will need services that, in turn, require investment. Benefits of net migration depend, on one hand, on the type of people moving to the area and, on the other, on the extent to which the municipality's existing service structure can withstand an increase in the population without new investment.
Rapid demographic changes increase overall public sector expenditure: for example, there are currently enough school buildings, but many of them will soon be in the wrong places. This creates an asymmetry in the costs for society.

In terms of investment in municipal services, safeguarding the room for manoeuvre in local government finances and efficient use of public funds will take time, prioritisation and strategic planning on realistic grounds.

Ageing and migration differentiate the municipal revenue base

Significant differentiation can also be observed in local government tax revenues. Corporation tax revenue has concentrated on a decreasing number of municipalities, but there are also major differences in local income tax revenues. There are clear differences between municipalities in the residents’ income levels, caused by factors such as the level of education. As the share of older people increases within the total population, pension income will make up a larger proportion of earned income. This contributes to reducing tax revenue, as pension income is usually lower than earned income.

The recent favourable employment trend is not reflected in all municipalities either. Although the employment rate has risen, the number of employed people has risen beyond the level of the early 2010s only in the largest cities.

This information in based on a report on the situation of municipalities, prepared under the direction of the Ministry of Finance, which deals with the demographic development, finances, duties, employees, democracy and vitality of municipalities.