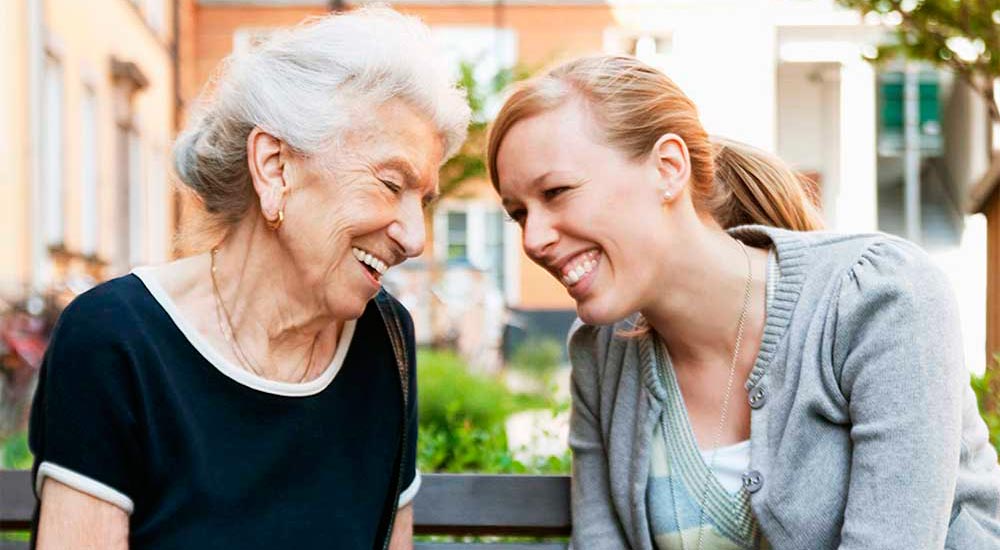 The Act on Local Government Officials includes general regulations concerning the terms and conditions of the employment relationship of a local government official. The Act stipulates the rights and obligations of an employer and a local government official. The Act includes regulations concerning the start of the employment, changes in employment, leaves of absence, layoffs, and grounds for termination, suspension, and appeals.

The Act entered into force on 1 November 2003. It replaced the previous Act on the Employment Protection of Local Government Officials and partially also the relevant sections in the official regulations of municipalities.

The Ministry of Finance is tasked with monitoring and financing the municipal pension system.

The local government pension institution Keva is in charge of handling the pensions of employees of municipalities, joint municipal authorities, and certain companies owned by them under the supervision of the Ministry of Finance. Keva's bodies and operating principles are defined by the Act on Municipal Pensions.

Under the monitoring of the Ministry of Finance, Keva is also responsible for implementing the pension security for persons covered by the state, Evangelical Lutheran Church of Finland and Kela pension schemes.

As a part of supervising the conformity of Keva's activities to law, the Ministry of Finance

The organisation of investment activities in Keva's pension fund is monitored by the Financial Supervisory Authority, which reports to the Ministry of Finance and to the management of the pension institution.