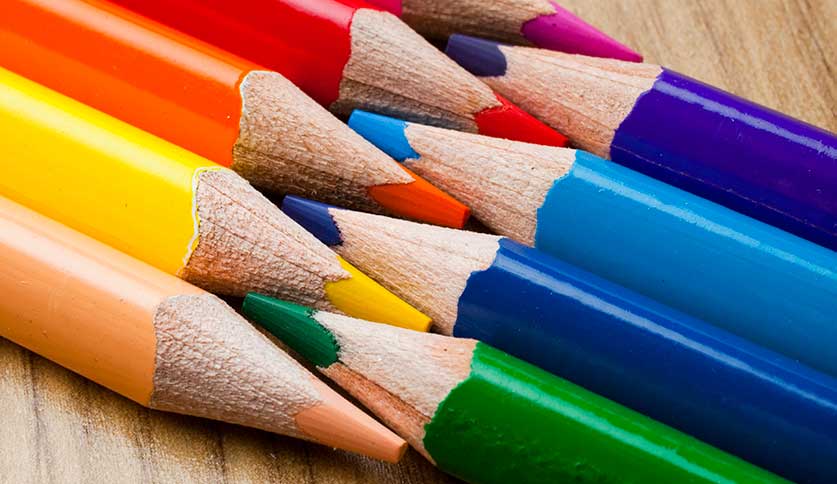 Excise duty is an indirect tax on the consumption or use of a product. Excise duty is mainly levied to increase the central government's income from taxes. Several excise duties also have goals related to e.g. environmental control.

Focus on taxation based on environmental and health issues

According to the Prime Minister Sanna Marin's Government Programme, taxation must reinforce sustainable development and work to mitigate climate change both nationally and internationally in ways that are socially just and secure the tax base. The goal is to seek solutions that promote the Government’s climate objectives in the most economically effective way, accelerating the shift away from fossil fuels while meeting the requirements of social justice. On the other hand, it should bear in mind that taxation is not always the most effective solution to social challenges, and systematic regulation and other guidance instruments are also needed.

Excise duties are key in combating climate change. The focus of the taxation of fuels used in transport has already been moved towards a carbon dioxide tax. The excise duty on beverage packages has directed people to use recyclable packaging, and the tax on waste has effectively reduced the amount of waste that ends up in landfill.

The general procedures for national excise taxation are regulated by the Act on Excise Duty. Each excise duty or group of excise duties is laid down in detail in its own Act. The Tax Administration is responsible for implementing the excise duties.