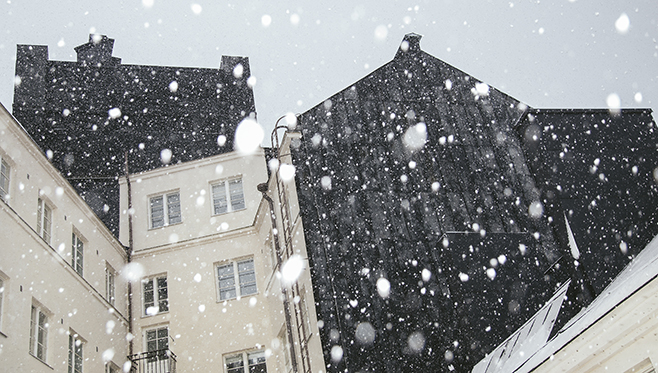 The growth in Finland’s economy for the full year 2018 will be 2.5%. This is below the 2017 figure but is still high. World trade is slowing as further trade barriers are put in place, reducing export growth and also feeding through to investment expectations. The growth in Finland’s economy in 2019 is expected to slow to 1.5%, while the growth in 2020 and 2021 is forecast to be 1.3% and 1.1%, respectively. In the medium term, growth will be below 1%, which will be lower than the growth in potential output.

“We are seeing a loss of momentum in the economic upswing, and growth is returning closer to a normal level. Further employment and growth are needed to boost the public finances if we are to withstand the rising pressures on expenditure. The economy’s resources should be used more effectively,” says Director General Mikko Spolander.

Pace of growth will slow

The rate of growth in Finland’s economy will decrease in the next few years. The growth in Finnish exports will slow and the willingness to invest will decline as growth in the global economy slackens and further barriers to international trade are erected. The slowdown in investment growth will also be attributable to a drop in housing investment, falling back almost to a normal, unexceptional level.  Towards the end of the forecast period, major investment projects will nevertheless counteract the investment-reducing impact of the weakening global economic outlook.

In the global economy the phase of most rapid growth is over for now, and growth will slow down in the next few years.  Besides following the normal pattern of economic cycles, the slowing of global GDP growth is also attributable to trade disputes between major economies being put partially into effect. Trade barriers will produce a rapid slowdown in global growth to a level of 3.5% by the end of the forecast period.

The outlook for the euro area has weakened during 2018, and confidence in the economy expressed by industry in particular has fallen. The United States’ economy is doing well, but growth will slacken off during the forecast period to a level close to the growth potential.

A key risk overshadowing the outlook for the global economy and world trade is a further worsening of trade disputes. For Europe, principal risks are the direction taken by Italy in its economic policy and the uncertainty surrounding the United Kingdom’s exit from the European Union. Geopolitical tensions remain high and could, for instance, raise the price of oil beyond what has been anticipated.

Trade barriers and any increase in these could adversely affect Finland’s export growth. Taking into consideration global value chains, China and the United States are more important trading partners for Finland than the foreign trade statistics alone might indicate. If trade barriers continue to be in place, this could weaken Finland’s exports more than is visible through shifts in export demand.

Construction to decline substantially from an internationally high level