The draft of a Crowdfunding Act positively received 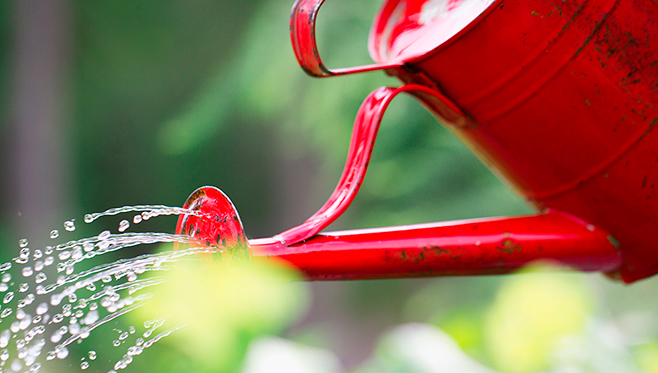 The Ministry of Finance's draft of a Crowdfunding Act is given credit for its balance between investor protection and promotion of crowdfunding. A total of 74 per cent of the statements were positive but the consultation round also resulted in many other suggestions to improve and specify the content of the draft.

The purpose of the Crowdfunding Act is to establish clear ground rules enabling companies, especially growth companies and small and medium-sized enterprises, to make better use of this new type of financing channel. At the same time, small investors would be presented with more high-risk investment alternatives. The draft Act focuses on loan and investment-based crowdfunding.

The Ministry of Finance delivered the draft Act for consultation on 15 May. Statements were received from 47 interested parties.

Most of those consulted were in favour of the Ministry's regulation project.  A total of 74 per cent of the statements were positive. Also these statements suggested improvements and specifications to the draft Act.

Draft Act commended for its balance

Those consulted commended the comprehensive preparation and international comparison carried out for the draft Act. Also the proposed measures were considered as correctly dimensioned in relation to the goals of the Act (principle of proportionality).

Additionally, the statements commended the right balance between adequate investor protection and promotion of crowdfunding. The new Act was considered important in order to further develop and diversify domestic financial markets.

Those consulted commented that the scope of application of the draft Act should be specified and a clearer distinction should be made between the draft Act and other financial markets regulation. From this point of view, it will be important to pay attention to some key definitions set forth in the draft Act.

Additionally, those consulted wished that, during further preparation, the Ministry of Finance would pay more attention to self-regulation, competition neutrality (level playing field) and certain basic rights questions especially in the field of freedom of trade.

The Ministry of Finance will continue to prepare the Act on the basis of the statements received. The aim is that the Government will submit its proposal to Parliament next spring.

Government decides on the regional allocation of REACT-EU funding

Regions to receive EUR 13.4 million for sustainable growth and vitality