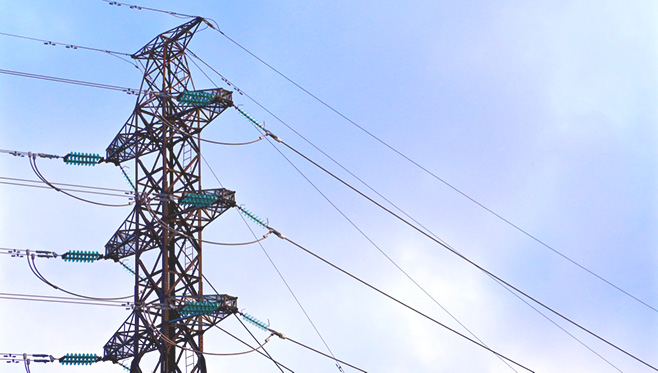 The working group on energy taxation reform appointed by the Ministry of Finance has completed its report. The reform is part of the sustainable taxation roadmap referred to in the Government Programme.

In regard to the intentions set out in the Government Programme, the working group proposes that

Regarding a transfer to category II electricity tax in the case of heat pumps and data centres generating heat for district heating networks, a separate examination of this is continuing and will be completed in the early part of 2021.

The report provides answers on how the energy tax system could help achieve the Government's ambitious climate objectives. It proposes reform implementation timetables and methods that extend over the longer term and provide predictability.

The working group also proposes the phased removal of tax expenditures on peat and on fossil fuels in agriculture. A further proposal is that, in accordance with the energy tax model, biogas in both transport and heating use would be taxed at the same level as heating fuel, which means that in practice it would be subject only to energy content tax. At the same time, minor and occasional amounts of biogas in small-scale production would be excluded from taxation. The working group considers it justifiable for the tax system to be based on a fuel’s energy content and life cycle emissions. With such a system, it is possible to coordinate economic, energy-efficiency and emission control objectives.

No significant reduction in tax revenue foreseeable in 2020s

Fossil heating fuels will account for a lower proportion of energy tax revenue in the future, but even at present they do not comprise a very significant share of the total. Changes in tax revenue from liquid fuels used in transport will take time, and an increase is projected in the tax base for electricity tax.

The report also proposes that in future there should be a regular review of energy taxation.

The Government will make decisions on key changes at its budget session in order that the necessary legislative proposals can be included in the Government's 2021 budget proposal for submission to Parliament.

Report of the working group on energy taxation reform: A proposal for implementing the intentions and goals of the Government Programme and for further developing energy taxation (PDF, in Finnish))
Appointment decision and other project documents (project pages in Finnish)
Economic Policy Taxation
Share on Facebook Share on Twitter Share on LinkedIn | Print Email

Child-oriented budgeting to be piloted in the 2022 Budget

The courage to invest, employment opportunities, and the confidence to start a family