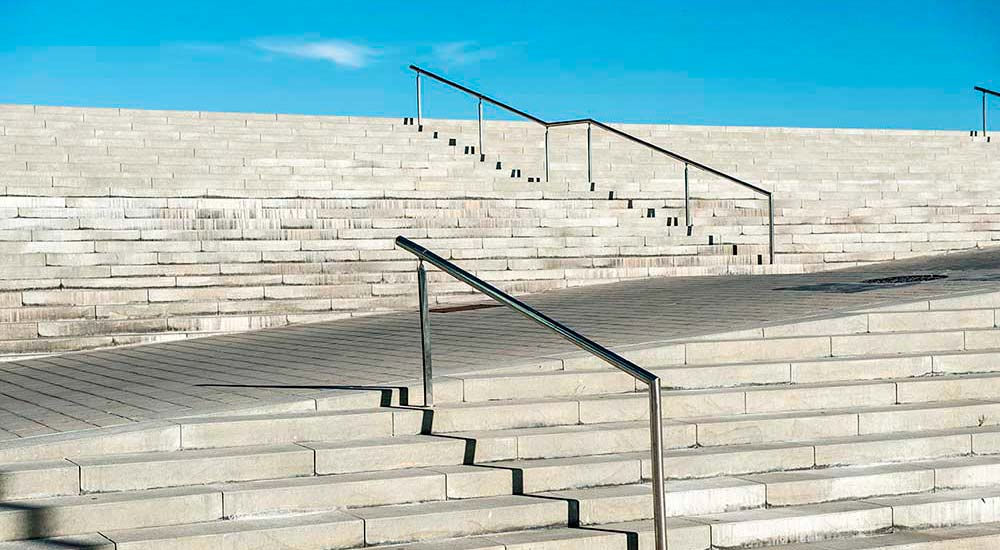 The administrative structure in Finland consists of the highest bodies of the state, which include Parliament, the President of the Republic, and the Government, the independent courts as well as the central government and other public administration.

The Åland Islands are autonomous as laid down in the Act on the Autonomy of Åland.