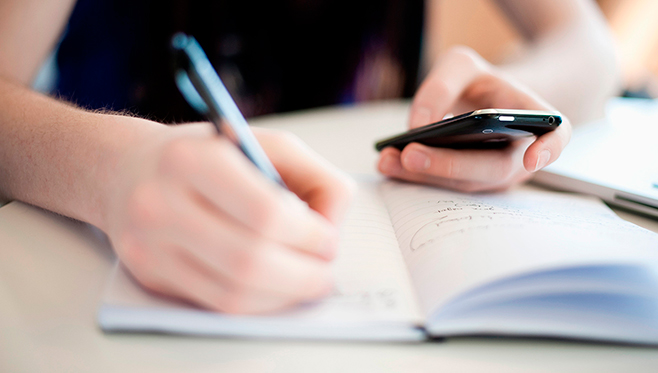 Minister of Finance Alexander Stubb’s budget proposal for 2016 is unsurprisingly tight and is based on the Government Programme. The budget proposal totals EUR 53.9 billion.

The Government will discuss the budget in its budget session on 9-10 September. At the same time, it will also discuss the General Government Fiscal Plan for 2016–2019.

The budget proposal and the fiscal plan are being prepared in a situation in which the economy has not grown over the last four years, due to weak economic conditions as well as longer-term structural problems. The outlook for the next few years is also poor. The protracted period of subdued economic conditions has strained general government finances, which have been in deficit for seven years in succession.

To reverse this trend, structural reforms to boost economic growth and employment, and measures to improve competitiveness are required. In addition, the sustainability of Finland’s public finances must be secured through responsible financial management.

The Ministry of Finance’s budget proposal for 2016 totals EUR 53.9 billion. This is slightly less than was budgeted for 2015.

Additional allocations will also be made, for example, to defence materiel procurement (EUR 50 million) and to relief systems for informal and family carers (a total of EUR 85 million).

In addition, the expenditure level will be increased by a number of statutory cost items such as higher unemployment security expenditure, growth of central government pension expenditure, and an adjustment to the division of costs between central and local government.

Savings requiring further studies have not yet been incorporated into the budget proposal.

These changes will be made by the time of the budget session. It was agreed in the Government Programme that if a saving is not implemented in full, a substitute saving will be sought from the same administrative branch.

In accordance with the Government Programme, taxation of labour will be eased, particularly for low and middle incomes, by increasing the earned income deduction by EUR 450 million in 2016. In addition, earned income tax criteria will be eased in 2016 in line with the change in the Index of Wage and Salary Earnings. Easing taxation on labour will promote employment and boost purchasing power.

Taxation on cars will be eased by a total of around EUR 200 million during the government term. The first part of the easing, which will be phased over four years, will be implemented in 2016.

The tax increases to be implemented in 2016 will be directed mainly at indirect taxation. The tobacco tax, motor vehicle tax, waste tax, and the tax on heating, power plant and working machine fuels will be increased by a total of around EUR 200 million. The deductibility of home loan interest will be reduced further. The solidarity tax will also continue.

The Ministry of Finance’s budget proposal is EUR 5.3 billion in deficit. The allocations for key Government projects will be agreed by the time of the budget session. For this reason, their impact on appropriations and the budget balance has not yet been taken into account. The supplementary budget in the summer estimated a budget deficit of around EUR 5.2 billion for 2015, so the deficit is expected to rise slightly next year. Central government debt will rise in 2016 to an estimated EUR 106 billion.

Central government on-budget revenue, expenditure, balance and debt in 2015 and 2016 (EUR billion), current estimate and estimate from winter/winter in brackets.

Current estimate: for 2015, figures budgeted for the current year; for 2016, the Ministry of Finance’s budget proposal.

The Government Programme’s consolidation measures, which will be targeted at, among other things, efficiency improvements in specialised medical care, early childhood education, and services for the elderly, are intended to curb growth of local government expenditure. In addition, certain customer fees will increased. An adjustment to the division of costs between central and local government will increase central government transfers to local government by EUR 0.4 billion.

The goal of the General Government Fiscal Plan is consolidation

Achieving the objectives of the Government Programme will require a very restrained economic policy. At the same time, care must be taken to ensure that Finland does not enter the excessive deficit procedure according to EU regulations. The Government will maintain its readiness to react, if it appears the objectives will not be achieved.

14.8. Ministry of Finance’s proposal for the 2016 Budget is published online.

25.−26.8. Negotiations between the ministries and the Ministry of Finance.