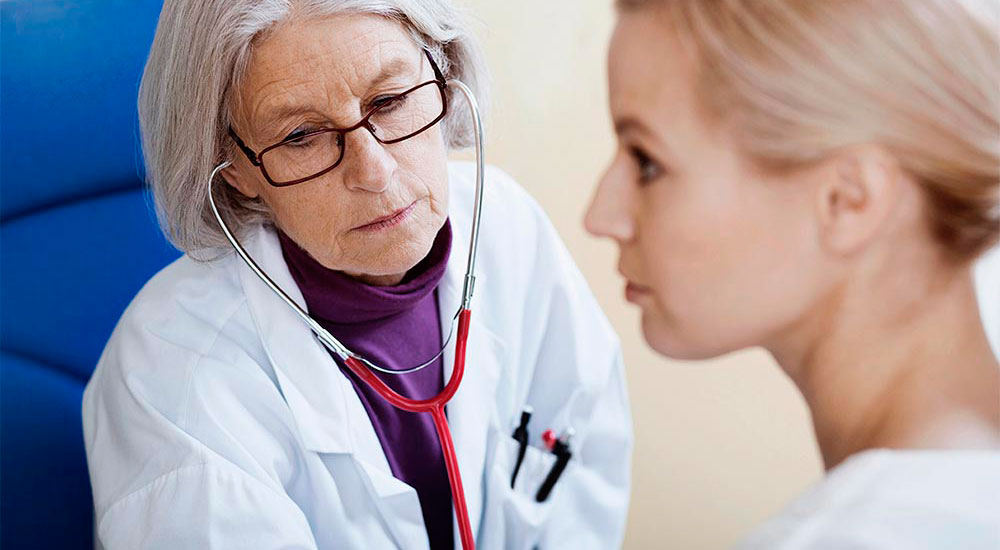 Reform of healthcare, social welfare and rescue services will have a major economic and operational impact on Finland’s municipalities. The range of functions for which local government is responsible will be reduced significantly and the number of people employed in the municipal sector will fall considerably.

Under the reform, 21 new self-governing health and social services counties would be established in Finland to organise the health, social and rescue services tasks being transferred from the municipalities. The counties would take up these responsibilities from 2023.

The City of Helsinki would be responsible for organising health, social and rescue services within its own area and would not form part of any health and social services county. In addition, the new joint county authority for the Hospital District of Helsinki and Uusimaa would organise demanding specialised healthcare activities separately laid down by law or separately agreed for Uusimaa.

While a proportion of the municipalities’ revenue and costs would be transferred in equal measure when examined for the country as a whole, there could be great differences form one municipality to the next. Changes in local government finances would nevertheless be made more equitable among municipalities by introducing different kinds of equalisation elements to the system of central government transfers to local government. As a result of the equalisation elements, the calculated change in the balance of a municipality’s finances would, at the five-year transition period, be no more than +/- EUR 100 per capita on a continuing basis for the time being. The balance referred to means the annual margin after depreciation. The annual margin refers to the adequacy of funding for capital expenditure, investments and loan repayments after covering running costs.

The basic structure of the system of central government transfers to local government for basic public services would remain unchanged, although the parts based on health and social services would be removed. A new criterion would be a supplementary transfer for promoting health and wellbeing. The most significant changes would be those made to the equalisation supplement and deduction percentages in the financial equalisation system for revenue, which will benefit those municipalities with above and below average tax revenue.

The joint municipal authorities for hospital districts and specialised healthcare and their assets and liabilities would be transferred directly to the new counties under the legislation. The counties would get the moveable assets of health, social and rescue services and the contracts of the municipalities and other joint municipal authorities that manage health, social and rescue services, as well as the holiday pay liabilities of the personnel being transferred .

Remaining in municipal ownership would be the health, social and rescue services premises, which would be leased to the health and social services counties for at least a three-year transition period. The county would have the right to extend the validity of the lease by one year.

Each municipality would be entitled to compensation for direct costs arising from asset arrangements where the municipality had not been able through its own actions to influence these costs and its financial autonomy was jeopardised. Such costs could arise, for instance, from municipal premises left surplus to requirements after the transition period. The compensation could be granted upon application. The situation would be appraised on the basis of the estimated need for raising the local income tax rate.

Personnel who manage a municipality’s joint support services would also be transferred if at least half of the tasks are allocated to the transferrable duties. Support services are deemed to be all tasks supporting health, social and rescue services, such as centralised catering, cleaning, finance and human resources management, ICT services and medical laboratories and imaging services. In all, the health and social services reform would affect more than 210,000 municipal employees and officials.

In connection with the special arrangements for Uusimaa, there would be no change in employer for the City of Helsinki personnel performing duties of the joint municipal authority for the Hospital District of Helsinki and Uusimaa, which will become a joint county authority for health and social services, and duties of the health and social services county.

County elections will be held on 23 January 2022

Access to care and availability of services to be improved