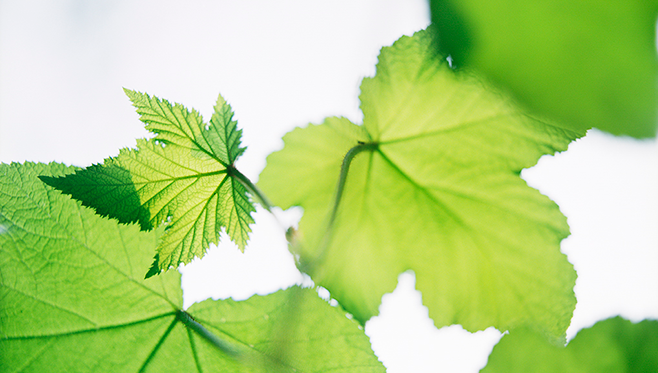 Economic growth will remain more moderate in the coming years than in the past few years. The Finnish economy will grow by 1.6 per cent in 2019 according to the forecast of the Ministry of Finance in its latest Economic Survey, published on 17 June.

The survey forecasts how the economy will develop in 2019–2021. In addition to the short-term economic outlook, the medium-term development will be assessed until 2023.

In the outlook period, world trade will grow more slowly than before, which is also reflected in growth in Finland's exports. The outlook has weakened in Finland's most important export markets, although from the next year on, export demand will again grow faster. Economic growth will slow down to 1.2% in 2020 and further to 1.1% in 2021. In the medium term, between 2022 and 2023, economic growth will fall below one per cent.

The general government budgetary position will strengthen next year but after that, it starts to weaken gradually. General government debt as a proportion of GDP will start growing again in the early 2020s.

“Finland's economic growth is slowing down. A faster growth and a higher employment rate would call for hefty demand in the world economy, a moderate rise in costs in Finland and effective measures by means of which the match between labour demand and supply will improve, structural unemployment will fall and people outside the labour force will become active in looking for work,” says Mikko Spolander, Director General of the Economics Department.

In 2019, the volume of exports will grow by 2.9 per cent due to the timing of ship deliveries. Growth is weak in other industries. The outlook in the export market and the world economy will deteriorate, and the growth rate of exports will slow down towards the end of the outlook period.

Finland’s foreign trade surplus will reach almost EUR 1.5 billion towards the end of the outlook period but the service account deficit will persist, amounting to more than EUR 2.5 billion. Finland will continue to post a current account deficit because there will not be a reduction in the deficit of factor incomes and current transfers.

Private investments are expected to start falling during 2019, but public investments continue growing. Growth in non-residential building construction and in civil engineering is boosted particularly by public investments. Despite the modest growth in the current year, the growth outlook for production investments is bright, because a number of large billion-euro investment projects are being prepared in Finland.

Growth in private consumption remains steady. Growth in consumption will be bolstered by the increase in the earnings level and the higher employment rate. Rapid growth in households’ disposable income continues.

The slowdown in economic growth and the rise in nominal wages will gradually begin to weaken growth in the number of employed people. The fall in the unemployment rate to the levels recorded during the economic upswing that preceded the financial crisis will tighten the labour market, which in turn will intensify pressures for wage increases and create labour bottlenecks in the Finnish economy, that is, industries, areas and occupational groups for which employees or jobs cannot be found.

Further decline in the working-age population will push the employment rate to 73.5% in 2021. At the same time, the unemployment rate will fall to 6.2%.

As unemployment is falling and labour bottlenecks are increasing, the rate of growth in earnings is expected to approach the annual rate of around three per cent, the average for the 2000s.

The inflation rate as a whole is expected to accelerate only a little. The rise in earnings is expected to have gradually a broader impact on prices while consumer demand will grow steadily.

The outlook for the euro area deteriorated last year. However, economic growth was faster than expected in many European economies in the first quarter of the current year. Growth is sustained by domestic demand in key economies, although the outlook for exports is weaker. Economic growth in the USA was stronger than expected in the first quarter of this year after the weaker development at the end of last year. On the average, growth slows down from last year as the effect of private consumption weakened.

The unpredictability of the US trade policy highlights the risk of strong slowdown in the world economy. The United Kingdom's exit from the European Union possibly without a withdrawal agreement would impair the prospects for Europe. The risks related to the Italian economic policy may take concrete shape in the euro area. Culmination of geopolitical tensions would raise the price of crude oil.