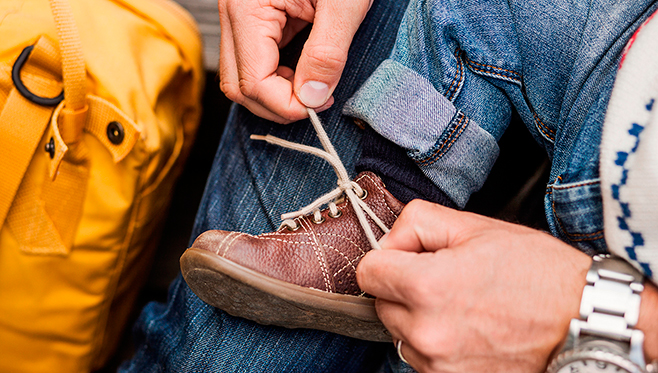 Municipality of Kittilä has not taken sufficient steps to ensure that its governance accords with the law.

On 13 October 2017, the Prosecutor’s Office of Oulu announced that charges have been brought against numerous individuals who had served during the previous electoral term on Kittilä’s municipal council and municipal executive and in a temporary standing committee of the municipality. The charges brought against the different individuals are for work safety offences, work discrimination, abuse of public office and aggravated abuse of public office. Many of the individuals are also serving in positions of trust in the municipality in the current council term.

Kittilä’s municipal council gave consideration on 31 October 2017 to the possibility of suspending the elected officials to whom the charges apply from their positions of trust.  Under the decision taken by the municipal council, the elected officials acting as defendants in the criminal cases brought to Lapland District Court have been suspended from participating in the consideration of matters that are the subject of the charges brought or in which they are disqualified for other reasons. The Ministry of Finance considers that the Municipality of Kittilä has not taken sufficient steps to ensure that governance of the municipality accords with the law in view of the provisions in section 85 of the Local Government Act concerning the suspension of elected officials for the duration of a pre-trial investigation and legal proceedings that concern an offence in office that they are suspected of having committed in the course of their duties.

The purpose of section 85 of the Local Government Act is to secure the credibility and reliability of decision-making in the municipality in a situation where elected officials are suspected of serious offences in office. As the charges brought by the Prosecutor’s Office concern a number of serious offences in office and apply to a large group of elected officials, and because the pre-trial investigation and the consideration of charges also cover other matters, merely complying with the provisions on disqualification is not, in the Ministry of Finance’s view, sufficient to secure the reliability and credibility of decision-making.