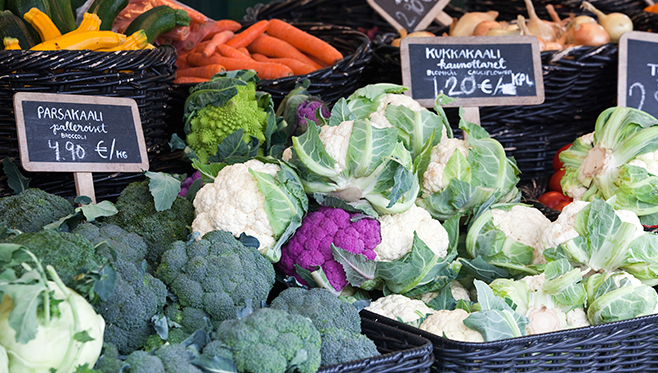 Last year saw earnings grow 1.1 per cent and during the current year earnings growth is forecast to remain at around 0 per cent, notes the Information Committee on Cost and Income Development in its latest follow-up report on wage formation.

The Information Committee on Cost and Income Development published a new follow-up report on wage formation on 27 June 2017. The report studies earnings, prices, purchasing power and competitiveness development and prospects. In its assessments, the Committee draws on the business cycle forecasts in the Economic Survey Summer 2017 published on 21 June 2017 by the Economic Department of the Ministry of Finance.

Finnish GDP growth increased to 1.5 per cent in 2016 driven by domestic demand the report finds. The economy has grown faster than expected since the start of 2017 and is forecast to grow by 2.4 per cent in 2017, with growth of 1.6 per cent expected in 2018 and 1.5 per cent in 2019. Economic growth is also increasingly diversified since economic activity is no longer dependent solely on domestic demand. Also exports are showing a clear upturn as export market growth gathers pace and Finnish competitiveness improves. Growth in real household incomes will weaken and growth in private consumption will slow towards the end of the 2017-2019 forecast horizon.

Broadly-based economic growth will increase employment by 0.6 per cent year-on-year in 2017 pushing the employment rate to more than 69 per cent. Export-driven growth will primarily increase productivity, as a result of which employment growth will remain slower by comparison. Moderate sustained growth of GDP in 2018-2019 will further improve employment, while reducing joblessness. The unemployment rate is expected to fall to below 8 per cent in 2019.

During the current year inflation will pick up to 1.0 per cent particularly against a background of higher energy prices. Inflation growth is still, however, slower than normal. The inflation rate is expected to rise to 1.3 per cent in 2018 and to 1.4 per cent in 2019.

Higher inflation, increased employee social security contributions and a cut in public sector holiday bonuses will erode purchasing power. The Ministry of Finance forecasts that purchasing power will either contract slightly in 2018 and 2019 or at least not rise.

Budget proposal for 2022 submitted to Parliament