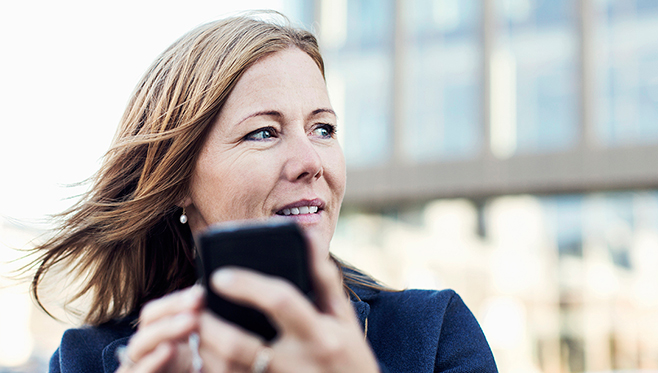 In the Digital Economy and Society Index (DESI 2018) published by the European Union, Finland ranks top in the section on digital public services. Finland is also among the top three in the overall index. The index compares all 28 EU Member States across five different subject areas.

Finland at the top in open data, digital public services and digital skills

Finland’s top ranking in digital public services is attributable especially to the improved availability of open data and to digital healthcare services such as the Kanta patient data system. There has long been a great variety of Finnish information resources available as open data, such as data on terrain, the environment, weather, climate, sea, transport, finance and culture, and statistical data. In the DESI comparison, one of the key factors mentioned was the relaunched Suomi.fi web service, where people can check what information is held about them in public authority registers.

“Finland’s sustained efforts to ensure the take up of new practices, covering several parliamentary terms, is now producing results. We can be rightly satisfied with our position as a frontrunner. It is also essential to keep in mind that digital public services are produced for the benefit and convenience of the general public, businesses and other entities. How well we succeed in this will depend on customer experiences with the services,” says Minister of Local Government and Public Reforms Anu Vehviläinen, whose responsibilities include the digitalisation of public services.

Finland also ranks highly in other indicators within digital public services, but in digital business services it is in 21st place within the European Union.

“We will shortly be analysing this at the Ministry of Finance to see why Finland’s performance against this indicator is below average,” says Minister Vehviläinen.

In the section on digital skills, Finland has been a leader for many years now. The EU’s DESI comparison takes into account digital learning environments and new teaching methods, which are areas that Finland has been focusing on more intensively. The digital matriculation examination is mentioned in the DESI as a significant step forward.

Finland to be a leader in the application of artificial intelligence

Finland also rose to second place in the DESI section on the integration of digital technology. One in two Finnish companies uses cloud services, according to the DESI. Finland’s national artificial intelligence strategy, published in December 2017, was also mentioned. Its aim is make Finland a leader in the application of artificial intelligence.

Finland fares least well in the indicator of connectivity, due to the low concentration of fixed broadband connections. Although fixed broadband access is offered to almost all households, its use in Finland is clearly below the EU average (Finland 57%, EU 75%). In mobile broadband use, Finland ranks first by a clear margin.