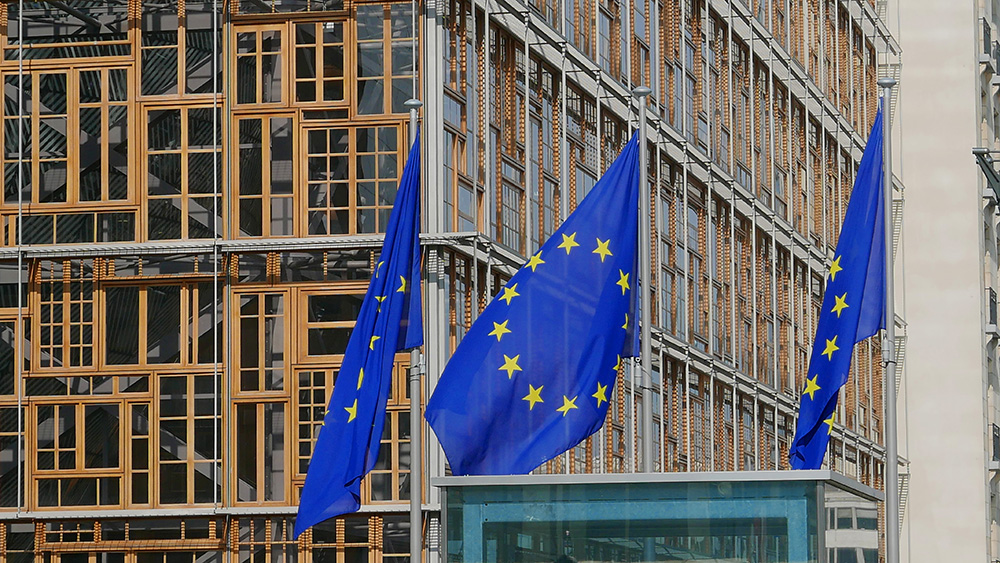 The Finnish Government considers it important that structural reforms be promoted in the countries of the European Union, but it is of the view that the European Commission’s proposal for a Reform Support Programme requires further work. The Government also has reservations about the proposal for an Investment Stabilisation Function.

Both of the Commission’s proposals relate to deepening the EU's Economic and Monetary Union (EMU) and the long-term EU budget for 2021–2027 (multiannual financial framework).

On 31 May, the European Commission issued a proposal to establish a Reform Support Programme. All Member States would be able to apply for financial and technical support for structural reforms that are linked to reform needs identified during the European Semester. The Programme would supplement the Union’s cohesion policy, which is aimed at reducing the development gap between regions.

Under the proposal, the EU would use a total of EUR 22.18 billion for the Reform Support Programme in 2021–2027. The Programme would comprise three elements, the most significant of which would be the Reform Delivery Tool. There would also be technical support for structural reforms (Technical Support Instrument) and support for joining the euro (Convergence Facility).

Nevertheless, the Government considers the Reform Delivery Tool proposal problematic both in term of

its legal basis and the division of structural policy powers. The Delivery Tool would transfer the focus of structural policy decision-making away from parties exercising budgetary and legislative authority and towards the European Commission in a way that could endanger the system of democratic accountability.  The Delivery Tool should be developed so as to link it more clearly to the cohesion policy goals and so that it compensates Member States for the actual costs of the reforms.

The Government takes a basically favourable view towards the development of a Technical Support Instrument. The Convergence Facility, on the other hand, has the same competence issues associated with it as the Reform Delivery Tool.

The European Commission also issued a proposal for a European Investment Stabilisation Function. Under the proposal, euro area countries with rapidly rising unemployment would be able to apply for a loan with an interest rate subsidy for public investments.

In the Government’s view there is no need in the euro area for establishing new macroeconomic stability arrangements to balance cyclical movements. Such arrangements could not be implemented on a fair basis, their actual benefit would be only modest and there would be a danger of the arrangements turning into permanent income transfers between Member States.

In the work to develop the EMU, the Government emphasises market discipline and the need for Member States to take responsibility for their own finances. As part of the development of the EMU, Finland can support development of the multiannual financial framework and the EU budget where possible euro area special needs are taken into account more effectively than before.