Ministry of Economic Affairs and EmploymentMinistry of FinanceMinistry of Transport and Communications
Publication date 26.1.2022 11.21 | Published in English on 27.1.2022 at 16.20
Press release 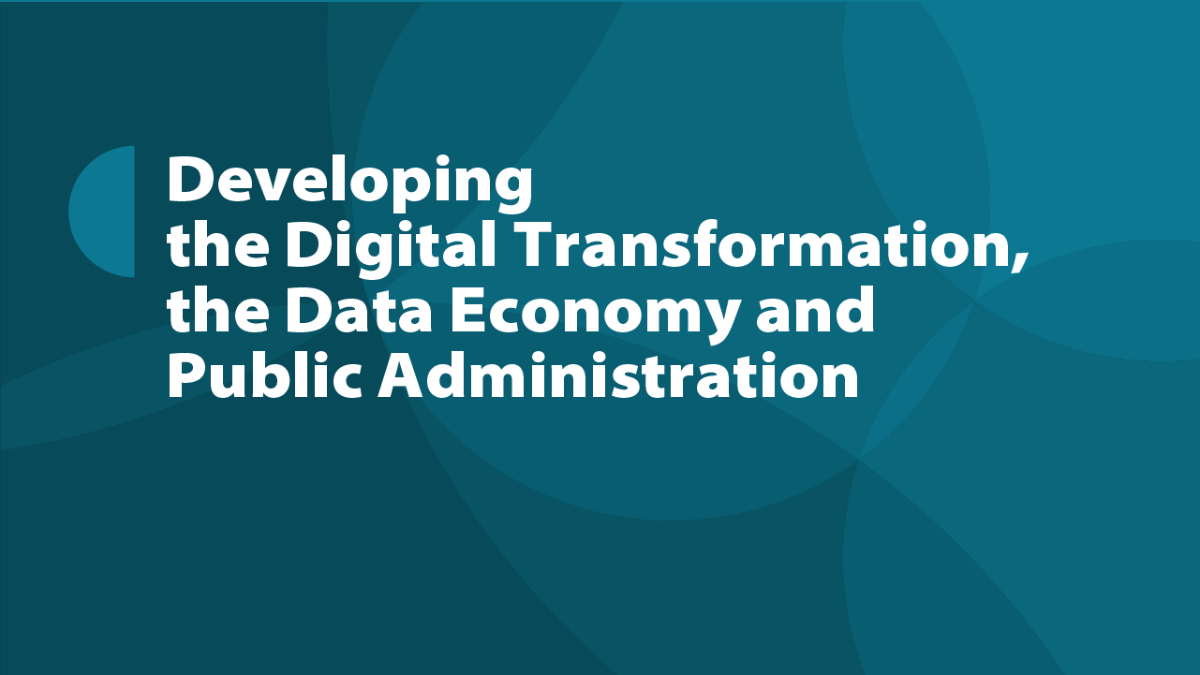 The Ministerial Working Group on Developing the Digital Transformation, the Data Economy and Public Administration decided to circulate for comments a resolution on technology policy. The goal of the Government resolution is that in 2030 Finland will be the most successful and best known country for generating wellbeing from the development and utilisation of technology.

“For the first time, we are bringing together the goals of technology policy. At present, technology policy is fragmented for implementation by several administrative branches. For us to utilise technology purposefully and extensively, Finland must have common goals that take into account the development and utilisation of technology as well as the renewal of the operating environment,” says Sirpa Paatero, Minister of Local Government.

The resolution outlines the main means by which the goals will be promoted and which the ministries will undertake to implement in their areas of responsibility in 2022–2023. The aim is to further the goals of technology policy extending over government terms. The draft resolution has been prepared in cooperation with the ministries, utilising the work of the Technology Advisory Board.

The ministerial working group heard a status report of key developments in the digitalisation transformation and the data economy in the EU and internationally. The policy and regulatory decisions to be made in the next few years will determine the direction for decades to come and create a foundation for the success of both Finland and Europe in the digital and green transition as well as in international competitiveness. Cooperation between different administrative branches, ex-ante influence and, if necessary, presenting independent initiatives will be further emphasised in the future.

“We are more influential than our size in the EU’s digital and data issues. Finland, digitally advanced with a strongly developing data economy, offers solutions in an internationally sensitive situation. We are also leading the way by being first to draw up a national digital compass, i.e. a strategic programme, through which we will also influence the plans of other EU countries,” says Timo Harakka, Minister of Transport and Communications.

The ministerial working group also received an overview of the progress made in preparing Finland’s digital compass. The objective is to formulate a shared national vision and targets for the digital transformation and the data economy for 2030. The preparation of the digital compass is progressing with the involvement of stakeholders in workshops in January–February. In the workshops, stakeholders have the opportunity to comment on the vision, propose goals and prioritise actions. Statements on the preparation of the digital compass can be sent to the coordination group for digitalisation by email, digitoimisto(at)gov.fi. A draft of Finland’s national digital compass is scheduled to be circulated for comments in spring 2022.

The meeting also addressed issues related to the development of public administration. At the meeting, the ministerial working group discussed the work of the public administration on the roadmap for economic sustainability. In addition, it received an overview of the preparation of the Senate Properties report and OECD assessments of trust and civil society.