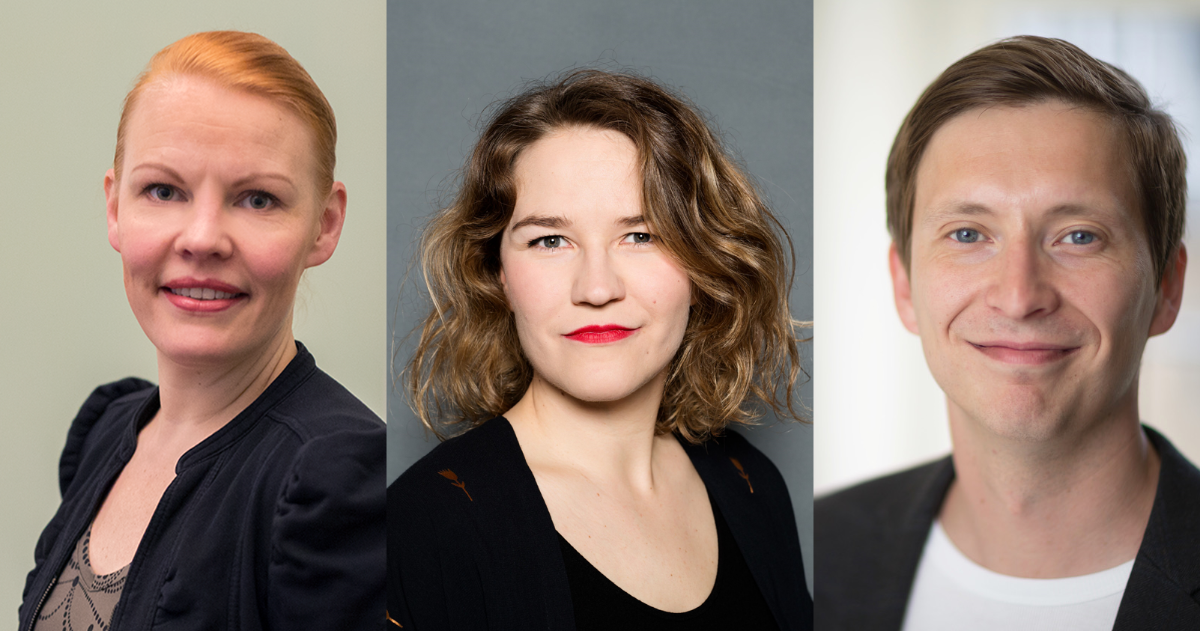 An evidence-based approach is a key cornerstone guiding preparation and decision-making by public administration. Its implementation in administrative processes in the 2020s will require new operating models. During the spring and early summer, new type of cooperation with scientific advisory development initiative Sofi has been tested in the preparatory work of the public governance strategy.

Policy preparation and decision-making by Finnish public administration are based on information, but in practice, the utilisation of research knowledge in public governance could be more efficient. Information has typically been acquired by commissioning studies and utilising the expertise of sectoral research institutes. New instruments, such as the Government's analysis, assessment and research activities and the Strategic Research Council, bring the research community and administration closer to one another. However, there is a need for new operating models.

A new operating model, scientific sparring has been tested with the scientific advisory initiative Sofi in the preparation for public governance strategy. The operating model emphasises a multidisciplinary approach and interaction. As was the case in several previous sparring cases, three specific aspects emerged, which are important to take into consideration in interaction between researchers and persons responsible for preparation: Challenging preparation timetables, the need for interpretation and a push to increase consensus.

In fast-paced preparatory work, there is often far too little time to search for, compile and interpret the latest research knowledge. There may often be little time for influencing with information, and after early discussions, policies will begin to be locked in place. It is important that rapid reactive science support services and open contacts with the world of research are available in the preparatory work.

A clear technical answer can be found for some of the questions that emerge during the policy preparation process, for example in the case of customer numbers in a certain public service. On the other hand, it is more difficult to answer questions such as those concerning the building of trust in public services. Interpretation is required to make use of researched data. The methods behind the research results and the context of the studies must be further opened. Research may not provide direct answers to the questions that are to be weighed. The need for interpretation is emphasised, in particular, in questions concerning the future.

Open interaction between researchers and decision-makers will require trust and courage from both sides. It must be accepted that the end result of even the best preparation process will be knowledge uncertainty. In spite of this, the aim is to together find the best possible interpretation of existing research knowledge. An important point to remember in interaction is that there are different thinking models behind the participants in any discussion: persons responsible for preparation strive to achieve ready-made proposals, while researchers aim for truth. Open discussion can be used to strengthen understanding of the other party's perspectives.

As a result of joint development, drafts of principles guiding public governance activities have been identified in the preparation of public governance strategy. Scientific sparring showed that from the perspective of topical research, these were the right choice. The drafts of principles prepared after scientific sparring are open for everyone to comment on in the otakantaa.fi service also in English during the summer of 2020. In addition to utilising research data, the objective is to prompt discussion on the future of Finnish public governance and its meaning in society. We will take the strategy forward on the basis of these comments and we will have one more discussion with researchers in September to ensure that the research knowledge has been utilised in the best possible manner in the final strategy.

Sofi is a scientific advisory development initiative implemented jointly by four Finnish science academies. The project has been funded with a discretionary government grant from the Ministry of Education and Culture.

The Demos Helsinki think tank supports the Ministry of Finance in the preparation of the public governance strategy.