Regional government, health and social services reform of Sipilä’s government will be dismantled orderly – the work done so far can be utilised later 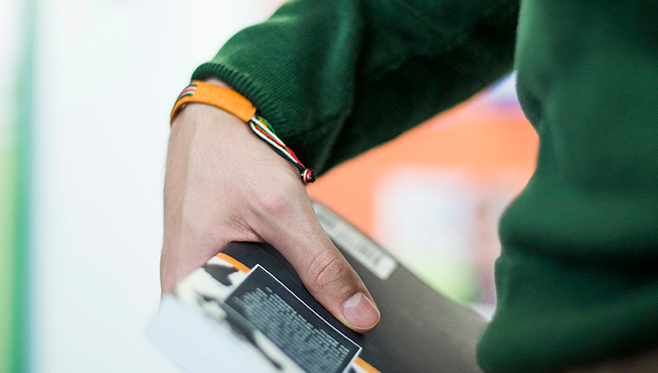 Prime Minister Juha Sipilä submitted his Government’s request for resignation to the President of the Republic on Friday 8 March. Due to the resignation, preparations concerning the regional government, health and social services reform cannot be continued. Efforts will now be devoted to ending the preparations, documenting the work done so far and dismantling the reform in an orderly manner.

It will be up to the next government to decide whether the reform work will continue. It will also make decisions as to the use of the work done so far.

Extensive preparatory work has been carried out during this government term. The need for reform of social welfare and health care services remains the same or may even increase in future. The work on renewing the contents of the health and social services reform must continue to ensure improvements in productivity, and also because the current situation does not offer equality in terms of responding to the service needs of the customers. The Constitutional Law Committee has submitted five statements relating to the health and social services reform that provide the basis for possible future work on the matter.

The organisations involved in the preparations (regions, ministries, service centres, National Supervisory Authority) will receive more instructions from the ministries next week. For example, financial instructions are now under preparation. They will provide information on how the money already granted can be used during the period of dismantling the reform.

The next step will be to take stock of what has been achieved in the 18 regions. For example, where do we stand in terms of ICT and digital issues or in building services for children and families. The aim is to document the work done so far so well that it will support the possible future reform processes.

In 2007–2019, around EUR 200 million was spent on preparing the regional government, health and social services reform. The majority of the funding was granted to regional councils for preliminary preparation of the reform and for preparing the ICT changes necessary in the reform. The continuity of the preparatory organisations will be ensured, to a limited extent, until 30 September 2019.

The project manager, Päivi Nerg, wishes to thank everyone involved in the preparations throughout Finland for their excellent work and commitment to the joint project.

Rapporteurs: Child-oriented budgeting to be piloted in municipalities and wellbeing services counties