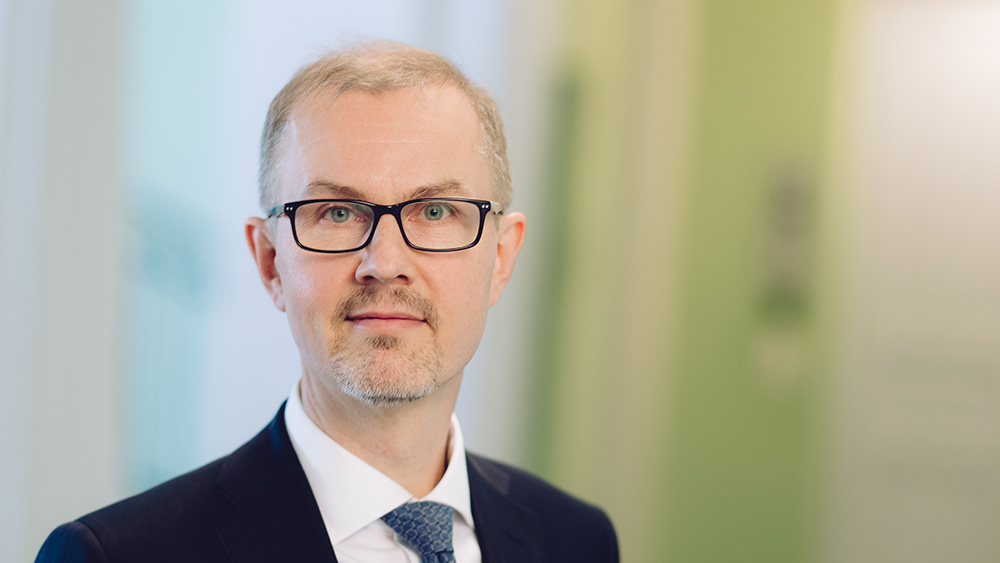 Permanent Under-Secretary Tuomas Saarenheimo from the Finnish Ministry of Finance has been elected as President of the Eurogroup Working Group and the Economic and Financial Committee.

The new President was elected by the Eurogroup Working Group and the Economic and Financial Committee on Thursday 6 February. The Member States’ finance ministers will confirm the appointment later this month. The Eurogroup will meet on 17 February and the Ecofin Council on 18 February.

Saarenheimo has worked as Permanent Under-Secretary for International and Financial Markets since 2013. Prior to that, he served as Head of the Monetary and Research Policy Department and as Chief Adviser at the Bank of Finland. Saarenheimo has also been a member of the Executive Board of the International Monetary Fund (IMF).

Photos of Tuomas Saarenheimo for the media (Government Image Bank)