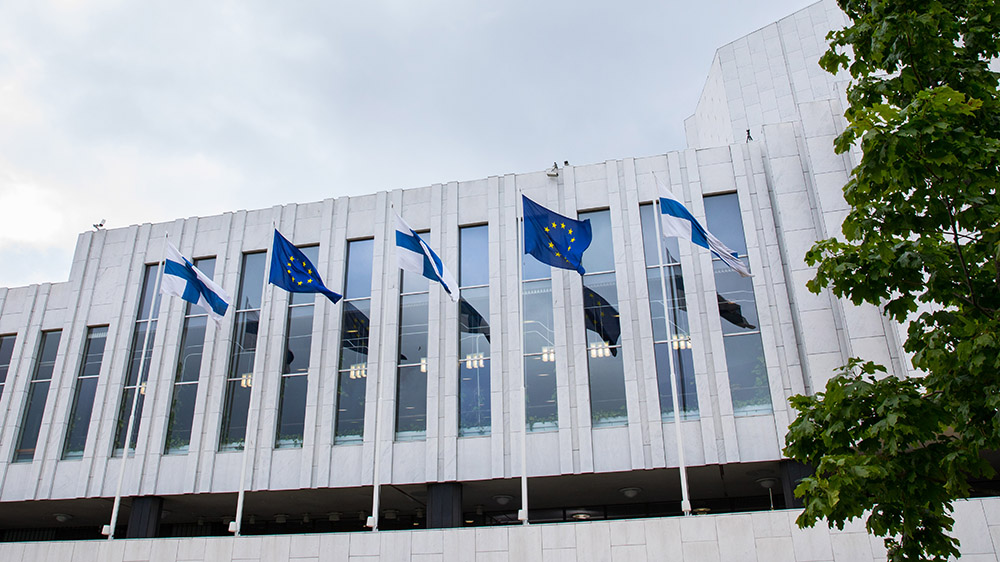 Enhanced action on climate change and the financial sector’s resilience to hybrid threats will be key themes when the EU member states’ finance ministers gather in Helsinki on 13–14 September for the Informal Meeting of Ministers for Economic and Financial Affairs.

Minister of Finance Mika Lintilä will chair the meeting.

The informal meeting of ministers will discuss enhanced action on climate change.

Finance ministers have a range of powerful tools for mitigating climate change, including:

“As finance ministers we can strengthen such economic policy measures and thereby take a decisive step forward in climate action. To do this we need to set out a working agenda,” says Minister Lintilä.

In Helsinki, the finance ministers will discuss how climate change action should be taken forward within their specific sphere of responsibilities. The aim is to organise regular policy discussions on the subject and to identify and prioritise possible measures.

The ministers will also separately discuss the role of energy taxation in climate change mitigation. This is very relevant as the European Commission is currently evaluating the energy taxation directive.

The finance ministers will consider what needs to be taken into account if a decision is taken to revise the directive. The aim is also to share experiences of energy taxation reforms undertaken to reduce emissions.

Member states and the EU’s institutions are targeted by multidimensional hybrid threats. The financial sector manages many of society’s most critical services, which makes it an attractive target for hybrid actions. The sector’s ability to counter hybrid threats and infrastructure disruptions must be strengthened.

New threats to the financial market and the steps to counter these will be brought to the policy debate at the meeting of finance ministers. The ministers will discuss matters such as the next steps to be taken by financial institutions and public authorities, and whether collaboration between different sectors should be enhanced if hybrid threats are to be taken into account in a more comprehensive way.

“Growing dependence on critical systems and the cyber domain is also increasing the vulnerability of societies. It is important that decision-makers have an up-to-date understanding of the threats and have the ability to counter them using the right policy measures and through international cooperation,” says Minister Lintilä.

Both action on climate change and countering hybrid threats are priorities for Finland's Presidency of the Council of the EU. The two-day meeting of ministers will also deal with other matters, such as the EU fiscal rules and the further development of the capital markets union.

The governors of the central banks of member states will also attend the first day of the meeting, on Friday 13 September. On the same day, the Eurogroup will convene in conjunction with the meeting.

Finland submits its draft budgetary plan to the European Union