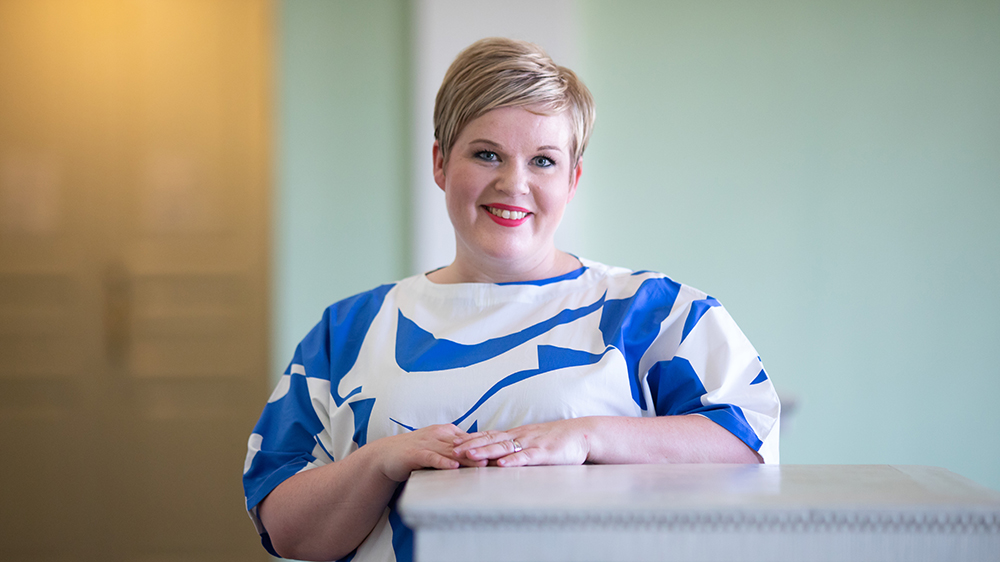 Minister of Finance Annika Saarikko will participate in the Finance Day held in connection with the UN Climate Change Conference (COP26) in Glasgow on Wednesday 3 November. She will also attend the meeting of the Coalition of Finance Ministers for Climate Action as a Co-Chair of the Coalition.

“Climate change mitigation is playing an increasingly essential role in economic policy. We must find ways to promote climate finance and identify the costs and risks caused by climate change. Finance has a tremendous impact on climate issues, which is why the participation of finance ministers is important,” Minister Saarikko says.

“One of the points I intend to bring up is the need for international carbon pricing. The European Union has already introduced emissions trading as an instrument for pricing its emissions, generating demand for clean solutions. We need to encourage the rest of the world to follow our example.”

Finance ministers will discuss ways of including climate issues in the planning and decision-making processes involved in economic policy and financing. Topics include:

The Conference will be attended by ministers from the Coalition Co-Chair countries, and ministers from about 20 other countries. The Coalition’s international partners are represented by Frank Elderson, Chair of the Network for Greening the Financial System (NGFS); David Malpass, President of the World Bank; Kristalina Georgieva, Managing Director of the International Monetary Fund; and Mathias Cormann, Secretary-General of the OECD.

During the day, finance ministers will also participate extensively in other discussions. Minister Saarikko will attend a panel discussion on the financing of actions to mitigate climate change organised by the UN. Other panellists include Akinwumi Adesina, President of the African Development Bank, and Yannick Glemarec, Executive Director of the Green Climate Fund.

Minister Saarikko will also have bilateral discussions with interest group representatives and researchers, such as Professor Lord Nicholas Stern from the London School of Economics. The day ends with a dinner hosted by the Chairs of the Coalition.

This is the first time that the Coalition of Finance Ministers for Climate Action attends a COP meeting. Rather than participating in the actual negotiations, the Coalition provides background support to its Chairs in the COP negotiations.

65 member countries in the Coalition

The Coalition of Finance Ministers for Climate Action was launched in Washington in April 2019 on Finland’s initiative. Over the past six months, the Coalition has grown by more than 10 new member countries. The Coalition now has 65 member countries, each committed to a set of principles known as the Helsinki Principles. The leading idea and objective of the Coalition is to bring climate issues to the core of economic policy and financing decisions and to understand climate risks as part of the planning of financing decisions.