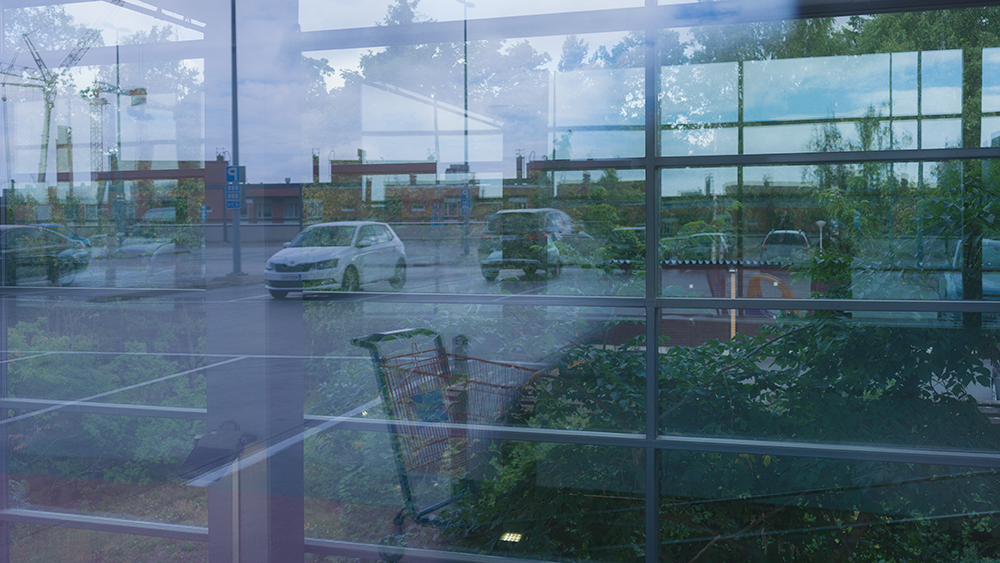 Accelerating inflation is slowing economic growth. Finland’s gross domestic product will grow by 0.5% next year, according to the Economic Survey published by the Ministry of Finance on 19 September.

Russia’s invasion of Ukraine, which began in early February, continues and it is overshadowing the economic outlook. Economic growth is slowing and inflation accelerating more than anticipated. Finland’s gross domestic product (GDP) is forecast to grow by 1.7% in 2022, by 0.5% in 2023 and by 1.4% in 2024.

“The Ministry of Finance’s forecast does not predict a crisis or a collapse. Nevertheless, economic growth threatens to slow considerably as we approach next year, and the imbalance in public finances threatens to deepen. We could also face surprises, either one at a time or several at once, and we need to be prepared for that,” says Director General Mikko Spolander.

The forecast assumes that the sanctions imposed over the summer in 2022 will remain in force. In addition, it assumes that no restrictions that would have economic impacts will be imposed in order to prevent the spread of the COVID-19 pandemic.

Rapid inflation, the European energy crisis and Russia's continuing war of aggression have darkened the outlook for the global economy. Geopolitical tensions between the great powers have increased, and developing countries remain threatened by food shortages. Following last year's rapid growth, global economic growth will slow to 2.7% this year and further to 2.5% in 2023.

The outlook for the euro area has likewise darkened due to Russia’s continuing war of aggression and the energy shortage. Inflation has continued to accelerate, and consumer confidence is low. The economic outlook for Germany in particular is weak.

Monetary policy has been tightened in the United States and euro area, and interest rates are on the rise. The difficult situation on the European energy market continues, and energy consumption may have to be regulated this coming winter. The price of natural gas is very high in Europe. On the other hand, the prices of raw materials for industry have decreased sharply over the summer, which reflects the uncertain outlook for industry. Raw material prices are expected to decrease moderately during the forecast period.

Finland’s GDP will increase 1.7% in 2022, though growth will slow considerably towards the end of the year. The increase in consumer prices has accelerated to nearly 8% and will increase an average of 6.5% this year. Rising prices will weaken household purchasing power and keep the growth of consumption weak in the latter part of the year. Despite employment gains, real household incomes are decreasing with little left over for savings.

GDP growth in 2023 will slow to 0.5%. Growth will be at a standstill in the early part of the year, but domestic demand will begin to recover in the latter part of the year as the increase in prices will slow substantially and real wages will begin to edge up. However, the high price level and weakened employment situation will continue to slow the growth of household purchasing power in 2023. The outlook for growth in private consumption is weak, with growth slowing to 0.8%.

Export growth in 2023 will approach the growth rate of the global markets even if companies are unable to find full replacements for exports to Russia and weak euro area growth limits exports. The global economic outlook for 2023 is weaker than for this year, which will curb domestic investment. The investment outlook for Finnish manufacturing industries was bright after the COVID-19 pandemic, but the uncertainty may postpone or suspend investment projects in the future. Financing from the EU’s Recovery and Resilience Facility (RRF) will boost private investment during the outlook period.

Public finances are not on a sustainable footing

The rapid growth in employment and consumption has increased tax revenue and bolstered public finances in 2021 and 2022. As economic growth slows, general government deficits and the debt ratio will begin to increase again. Public finances are also weakened by the extensive support measures decided in the government budget session and earlier as well as by the continually increasing expenditures arising from the ageing of the population. In addition, continually rising debt servicing costs come out of the rest of public spending and reduce the already tight buffers of general government finances.

The Ministry of Finance has estimated that the structural imbalance between general government revenues and expenditures is substantial and general government finances are not on a sustainable footing in the long term. The sustainability gap is now estimated to be around 3.0% of GDP or around EUR 9 billion at the 2026 level.

Measures to slow inflation and possible energy shortages may weaken economic growth even more than forecast in Europe and elsewhere in the international economy. The forecast predicts that the levelling off of the growth of domestic consumption will also slow inflation towards the end of next year. If inflation proves to be faster or longer in duration than predicted, inflation rates may be higher than predicted.

A spiral of rising prices and wages in the euro area would lead to tighter monetary policy and higher interest rates, which would hamper economic growth both in export markets and in Finland. A steeper domestic price and wage spiral than in competitor countries would weaken cost-competitiveness and slow the recovery of Finland’s economic growth.

The uncertain outlook of the investment environment may push back investments even further or prevent their implementation. The economy may, on the other hand, receive a boost if independence from fossil fuels is pursued to a faster schedule and green investment projects in the energy sector increase.

The most significant risks in the forecast for public finances relate to the uncertainty in general economic development. The effects of Russia’s invasion of Ukraine and the resulting market disturbances could be reflected in public finances to a greater degree than forecast. The backlog in treatment and services that built up during the COVID-19 pandemic could also increase public expenditure. In addition, a further cost risk is associated with the pay increases to be agreed with the care-giver unions and the related multiplier effects, and it has not been possible to fully take this into account in the forecast.