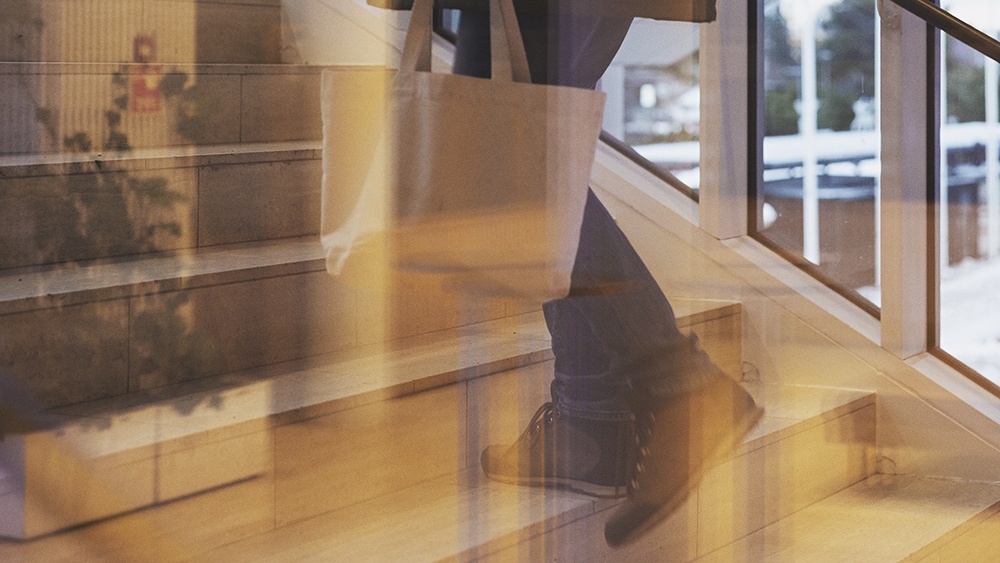 Accelerating inflation is slowing economic growth. Finland’s gross domestic product will grow by 1.4% this year, estimates the Ministry of Finance in the Economic Survey published on 17 June.

Russia’s invasion of Ukraine, which began in late February, continues and it is overshadowing the economic outlook. Economic growth is slowing and inflation accelerating more than anticipated. Finland’s gross domestic product (GDP) is projected to grow by 1.4% in 2022, by 1.1% in 2023 and by 1.3% in 2024.

“The economy will recover from COVID-19 and also, in time, from the war, but the economic outlook remains subdued. Lifting the economy on to a more favourable and ecologically sustainable growth track that strengthens public finances requires the ability to compete successfully for investments among our peers,” say Director General Mikko Spolander.

The forecast assumes that the sanctions imposed in early June 2022 will remain in force. In addition, it is assumed that no restrictions that would have economic impacts will be imposed in order to prevent the spread of the COVID-19 pandemic.

The continuation of the war, the rise in energy prices and the consequent acceleration of global inflation overshadow the outlook for the global economy. Global economic growth will largely slow this year after last year’s rapid growth. The energy market is in a volatile state. The European Union's announcement to withdraw from Russian energy is keeping oil prices high.

The euro area economy is suffering significantly from the war. The near-term outlook is very uncertain, and predictive indicators point to slowing growth. It is assumed that monetary policy will tighten towards the end of the year, and the forecast’s interest rate assumptions have been raised significantly from the previous forecast.

The inflation for 2022 is projected to be on average 5.8%, as measured by the national Consumer Price Index. The rise in prices is still mostly due to the increase in energy prices. There have also been signs of an accelerating increase in food prices. The rise in energy and raw material prices has also begun to be seen in the prices of goods and services.

Public finances will strengthen further in next few years, but debt ratio will continue to grow

The forecast now published takes into account the municipal sector pay settlement announced in early June. The forecast assumes that the agreement concluded will serve as the minimum level in the ongoing pay negotiations with care worker unions. As a result, the pay settlement now agreed will be reflected in higher-than-expected deficits in local government and the wellbeing services counties.

The possibility that Finland will enter into recession, i.e. a situation in which the country’s GDP declines for  two consecutive quarters, will increase as the war continues.

Household consumption may be lower than projected as inflation increases and interest rates rise. Accelerating inflation will raise the pressure for higher-than-expected pay increases as early as autumn 2022. The consequences of the municipal sector wage programme for the future pay settlements of other sectors are difficult to estimate ,and there are risks in both directions. A price-wage spiral in an economy is a self-sustaining and longer-term phenomenon that puts the brake on economic growth.

The economy may, on the other hand, receive a boost if independence from fossil fuels is pursued to a faster schedule and green investment projects in the energy sector increase.

President of the Eurogroup, Paschal Donohoe, travels to Finland