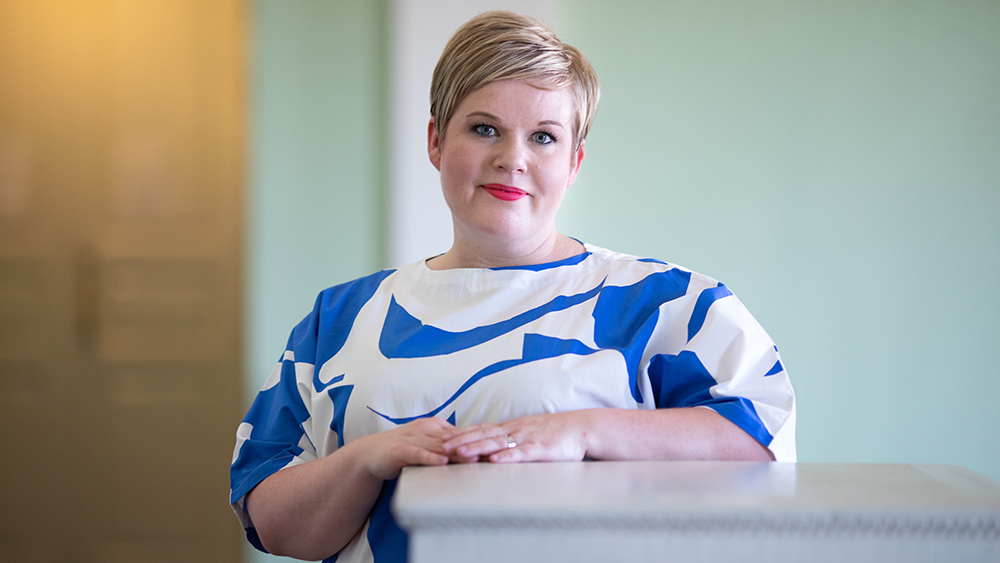 The member countries of the Coalition of Finance Ministers for Climate Action discussed climate and economic policy at the ministerial meeting held on 19 April. Finland and Indonesia co-chair the Coalition.

The spring meeting was opened by video remarks from Minister of Finance Saarikko and was led by Senior Ministerial Adviser and Special Representative of the Minister in the Climate Coalition Pekka Morén together with Indonesian Minister of Finance Sri Mulyani Indrawati. Finland's term as co-chair will continue until April 2023.

“The current energy crisis highlights the importance of continuity in climate efforts. Finance ministers must act effectively to transition to a carbon neutral and sustainable economy. Our task is to ensure that this transition takes place in an economically sustainable and fair manner,” says Minister Saarikko.

The meeting discussed the global economic outlook and its impact on climate policy decision-making from the perspective of economic policy. The ministers held their discussion against the backdrop of the current geopolitical situation, which has put pressure on energy prices around the world. Among other subjects, the meeting discussed how the changed situation will affect the green transition and climate goals. The main focus was on initiatives and reforms concerning carbon pricing.

Fifteen member countries gave statements at the meeting, including US Secretary of the Treasury Janet Yellen and Minister of Finance Mohamet Maait from Egypt, which will host the UN Climate Change Conference in November 2022. In addition, a number of finance ministers sent video remarks, which can be viewed on the Coalition’s website.

The spring meeting was also attended by the Coalition’s institutional partners. The International Monetary Fund was represented by Executive Director Kristalina Georgieva, the World Bank by President David Malpass, and the London School of Economics by Professor Lord Nicholas Stern. Video greetings were sent to the meeting by Executive Vice-President of the European Commission Valdis Dombrovskis, President of the European Bank for Reconstruction and Development (EBRD) Odile Renaud-Basso, Secretary-General of the OECD Mathias Cormann, and Director-General of the WTO Ngozi Okonjo-Iweala.

The Coalition of Finance Ministers for Climate Action aims to bring climate change into the planning of economic policy and financing solutions. The Coalition was launched in Washington DC in April 2019 on Finland’s initiative. The Coalition now has 72 member countries, each committed to a set of principles known as the Helsinki Principles. The number of members has increased by ten since last spring’s meeting, as the Coalition has been joined by Peru, Slovakia, Ukraine, the Bahamas, Egypt, Andorra, Bahrain, Eswatini and Morocco, and most recently by Cameroon, whose membership was confirmed during the spring meeting.

The Coalition meeting was held virtually in connection with the Spring Meetings of the World Bank Group and the International Monetary Fund, which are scheduled for 22–24 April.

Minister Saarikko to chair the meeting of finance ministers in Glasgow