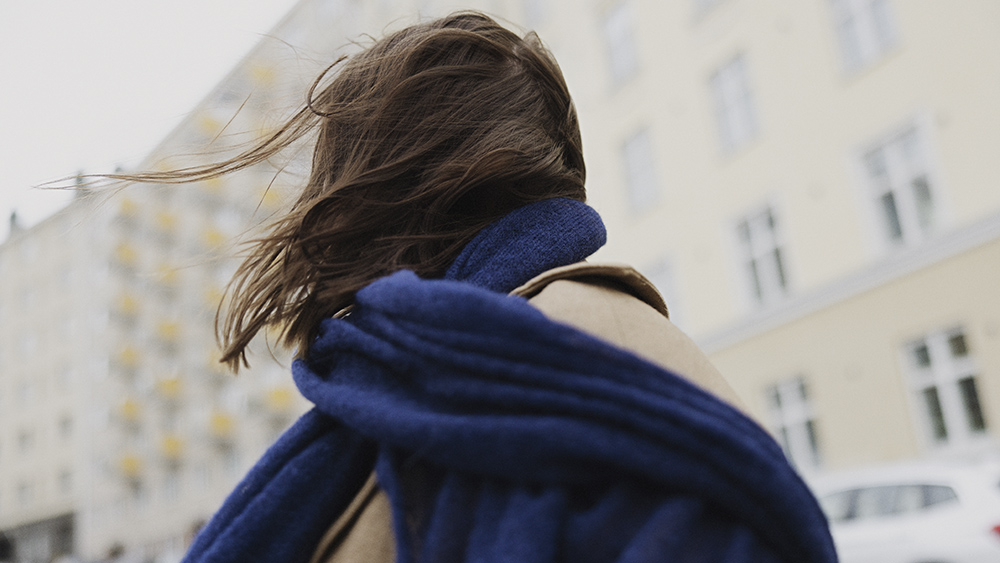 Finland’s gross domestic product began a slight decline in the autumn, and weak economic development is expected to continue over the winter according to the Economic Survey published by the Ministry of Finance on 20 December.

A broad-based rise in prices has cut household purchasing power as incomes have not kept pace with prices. However, inflation will slow in 2023 and income growth will accelerate. The economy will recover in 2024, but due to Russia's invasion of Ukraine, will not return to the growth track that was previously forecast.

“It is difficult to see a path on which growth does not slow in Finland. The risk of a recession is clear, but an even greater risk is remaining locked in old structures and the resulting underutilisation of resources,” says Director General Mikko Spolander.

The economic situation in the euro area is very similar to that in Finland. However, the majority of euro area countries are suffering from the energy crisis more than Finland, because natural gas plays a much greater role in their energy production. Nevertheless, euro area production will grow 0.2 per cent annually, whereas Finland’s production will decrease by the same amount. Some euro area countries are still recovering from the COVID-19 crisis, are less impacted by the loss of Russian markets and have implemented more financial support relating to the energy crisis than Finland.

Despite the slowdown in economic growth, the growth in world trade has been brisk and will accelerate after 2023. Finland’s exports will also benefit from this growth. However, the loss of Russian markets will leave a permanent gap in exports.

Russia’s invasion of Ukraine significantly increased the prices of energy and raw materials in the spring of 2022 from levels that were already high. The broad-based rise in prices has cut household purchasing power around the world as incomes have not kept pace with prices. Rising interest rates are putting additional pressure on indebted households.

However, the rise in prices is expected to ease. The price peak for raw materials has been passed, and the bottlenecks in world trade caused by the COVID-19 pandemic have eased. Electricity prices will remain high over the winter, but they, too, are expected to decrease over the spring and summer. Though electricity prices are likely to rise again next winter, Europe’s energy markets are adapting to the new situation and the increase will be more moderate than this winter.

In 2023, the prices of energy and many goods will fall substantially, but prices will remain higher than where they started. In the coming years, inflation will be higher than what we have become accustomed to in recent years. In 2023, consumer prices will increase 4 per cent, and in 2024–2025, just under 2 per cent.

The slowing of inflation and the acceleration of income growth will ease the situation for households in 2023. Wages and salaries will increase due to larger than normal collectively agreed pay increases and wage drift. Social benefits, particularly pensions, will also increase more than normal in 2023.

The general government budgetary position has improved significantly thanks to rapid nominal growth and employment growth this and last year. However, the general government deficit will start to grow again in 2023 as economic growth and, thus, tax revenue growth fade. In addition, increased debt servicing costs and measures taken, for example, as a result of Russia’s invasion of Ukraine will increase central government expenditure in particular. The wellbeing services counties will start operating in a deficit, and this deficit is expected to grow, among other things, due to rising personnel costs.

The forecast assumes that economic sanctions and the effects of the war will remain similar.  It is possible that new developments in the war will cause significant and rapidly spreading effects on the economy. Should this occur, economic growth and employment would develop more weakly than estimated. On the other hand, the end of the war and the start of reconstruction would have significant positive effects on the economy.

Rising prices and interest rates will cause a major gap in household finances. Consumer confidence in the economy is also very low. Changes to consumer behaviour have so far been quite moderate. If consumers reduce their consumption more than expected, the decrease in production will be larger and last longer than expected.