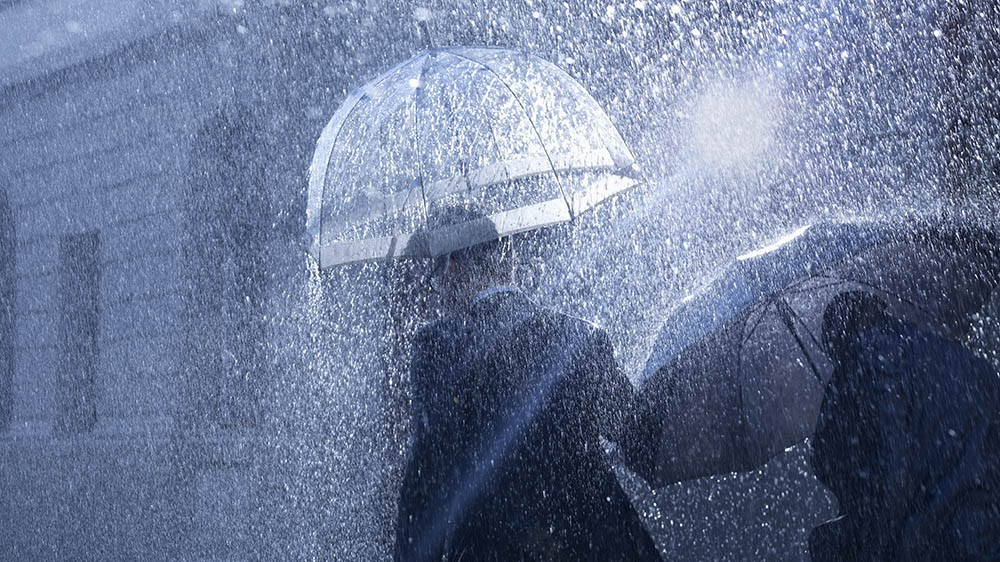 The Finnish economy will shrink by 5.5% this year according to the forecast of the Ministry of Finance in its latest Economic Survey, published on 16 April.

Economic forecasts across the world have been upended by the coronavirus (COVID-19) pandemic and the measures taken to prevent the virus spreading. The transformation has been unprecedented in its speed and scale.

The lockdown measures taken in Finland to prevent the spread of the virus are restricting movement and business activity, and this has serious consequences for economic growth. The biggest drop in the country’s gross domestic product (GDP) will be in the second quarter of this year, after which the level of growth is expected to pick up. GDP is forecast to grow by 1.3% in 2021 and 2022.

“Everything depends on how deeply the economy plunges and how long it stays there. The danger is that the longer the economy suffers, the greater the difficulty in reviving it,” says Mikko Spolander, Director General of the Economics Department at the Ministry of Finance.

The global economy already began to slow in the first quarter of this year, as China’s economy contracted sharply. Growth will nevertheless pick up in the second half of the year, despite the contraction in China. In all though, the world economy is expected to shrink by 2% in 2020.

The worldwide restrictions on movement are having an adverse impact on trade in goods around the globe. In 2020 as a whole, world trade will be down by 5%.

The level of economic activity in Europe has declined substantially. In the United States, economic growth will turn negative as the country becomes the centre of the pandemic.

The uncertain outlook also means investments are being rescheduled or put on hold entirely. Private investment will be down substantially.

The number of people employed is falling as the global pandemic closes down business activity and shuts national borders. Employment in Finland in 2020 will be down, and the employment rate will fall to 71%. Correspondingly, the number of unemployed people will rise significantly, pushing the unemployment rate up to 8% for 2020.

In 2021–2022, the Finnish economy will return to its pre-crisis growth track. Although a crisis of short duration is not expected to weaken the economy’s production potential significantly, it will take time to make up for the production lost during the downturn period.

The growth in private consumption will return to normal and will follow the 1.5% growth track for real incomes. Private investment will recover more slowly due to postponements in major forest industry projects, and because investment in housing construction will decline further. The decline in housing construction will come to an end in 2022, and this will be the biggest single factor supporting GDP growth that year. With economic growth accelerating and nominal earnings rising slightly, the demand for labour will gradually climb during 2021 and 2022. The employment rate will edge up to 72% in 2022.

Crisis will leave its mark on public finances

All general government sectors will be in deficit this year. Central government finances will be particularly hard hit, because of the downturn and the support measures. There will also be further pressures on local government finances, which were already in a difficult position last year. For the first time ever, the social security funds will be in deficit. This is because benefit expenditure is rising due to the increase in unemployment and lay-offs and, at the same time, pension insurance contributions are temporarily lowered.

The ratio of general government debt to GDP is rising sharply and will climb to nearly 70% this year. By 2024 the debt ratio may already be close to 80%.

An exceptional degree of uncertainty surrounds current forecasts, as assessments of the duration of COVID-19 mitigation measures change. Moreover, estimates of the economic impact of the restrictions are also uncertain. In some sectors the restrictions have closed down business activity completely, while in others production continues or is even increasing. The current forecast is based to a greater extent than usual on assumptions about shifts in demand and supply.

The forecasting is also based on the assumption that the measures restricting economic activity will remain in place for three months. The further the virus spreads and the more people that are infected, and, in particular, the more extensive and long-term the restrictions are for containing the virus, the greater the negative impacts will be. The Ministry of Finance estimates that for each month of restrictions at their present level the country's GDP will shrink by 1.5%–2.0%.

If the restrictions remain in place for a shorter period than forecast and the spread of the disease is brought to a stop, the impact will be less severe than in the forecast. Any extension in the duration of the lockdown measures would, correspondingly, result in more severe effects.

In an alternative calculation made alongside the forecast, the restrictions are assumed to last for six months. This would lead to a GDP shrinkage of 12% and a rise in the general government deficit to more than 10% of GDP this year. This calculation shows that extending the duration of the restrictions would not only deepen the economic recession but also prolong it due to the devastating effects on production capacity. If this were to happen, the economic recovery would be very slow.

Ministry of Finance Ministry of Social Affairs and Health
Pressmeddelande 24.9.2021 12.26

Ministry of Finance Ministry of Social Affairs and Health
Pressmeddelande 26.8.2021 9.30

Ministry of Finance Ministry of Social Affairs and Health
Pressmeddelande 17.6.2021 9.50